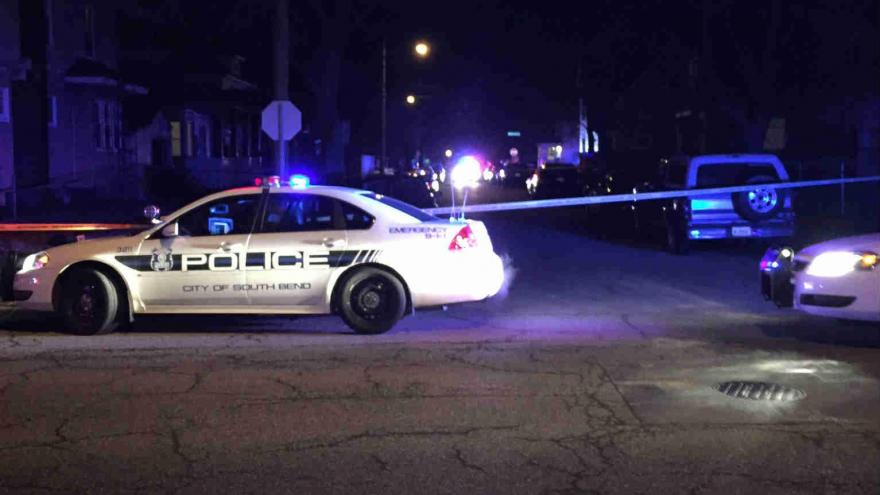 South Bend Police are on scene of a shooting with multiple victims near the intersection of Yukon Street and Woodward Avenue on the city's northwest side.

South Bend Dispatch says the call for the shooting came in at 1:53 a.m. Saturday.

Police have blocked off Yukon Street from Portage Avenue to Riverside Drive.

Another resident who lives in the area tells ABC 57 News he witnessed first responders doing chest compressions on a victim.

The status of the victims is unclear at this time.