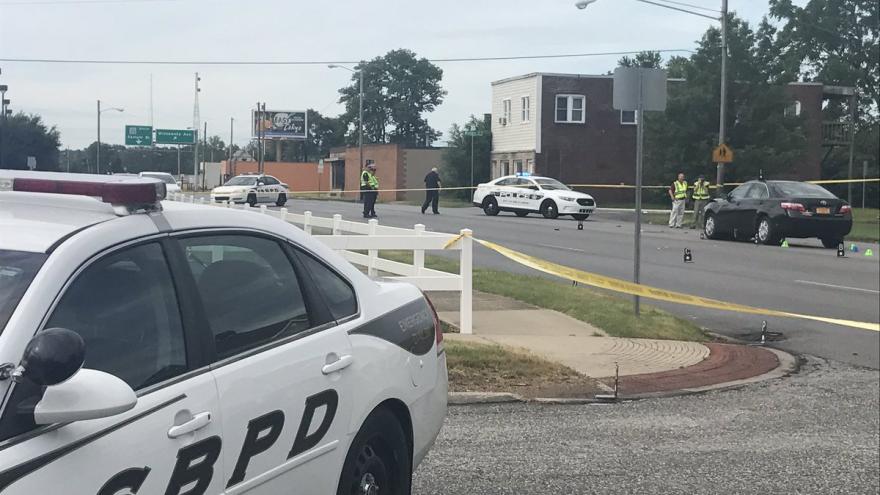 South Bend Police responded to a crash Thursday morning involving a vehicle and a moped near the intersection of Eddy Street and Sunnymede Avenue.

The driver of the moped, 74-year-old Joyce Menzie, died in the crash. 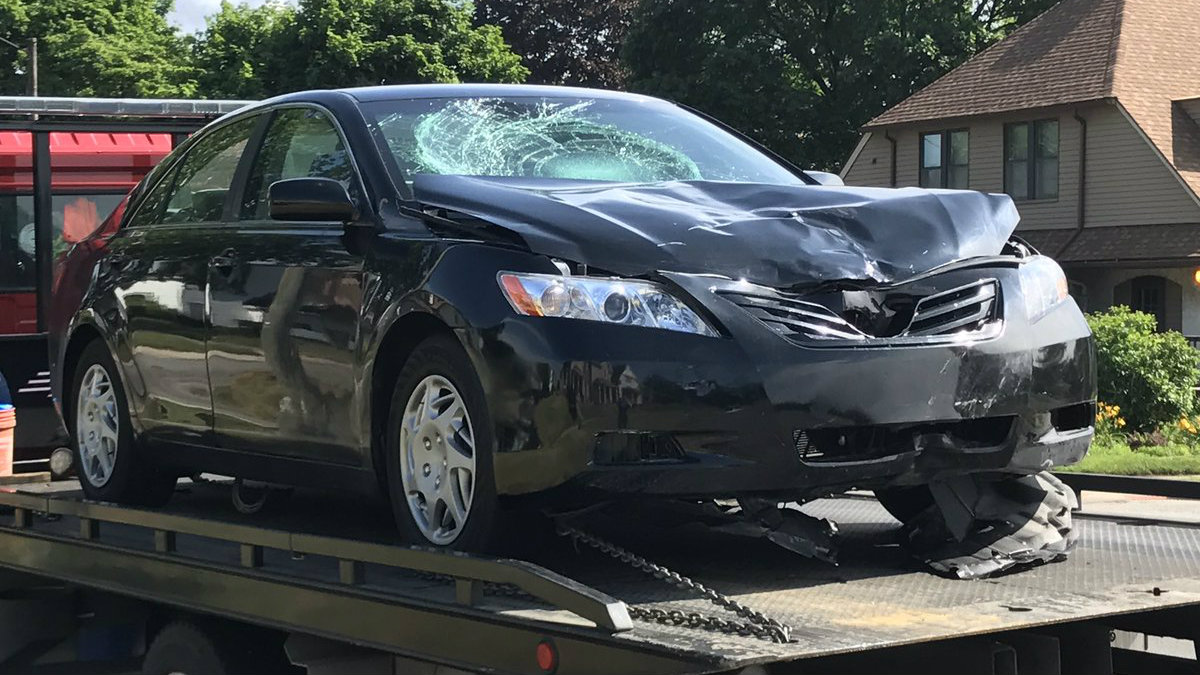 According to police,Menzie turned from Sunnymede onto Eddy Street, where she had stopped at the stop sign. She crossed through stopped cars in the two lanes of northbound traffic and was hit by a car as she entered the southbound lanes, according to FACT.

Eddy Street was blocked off by police from the Mishawaka Avenue ramp to Wayne Street. The scene has since cleared. 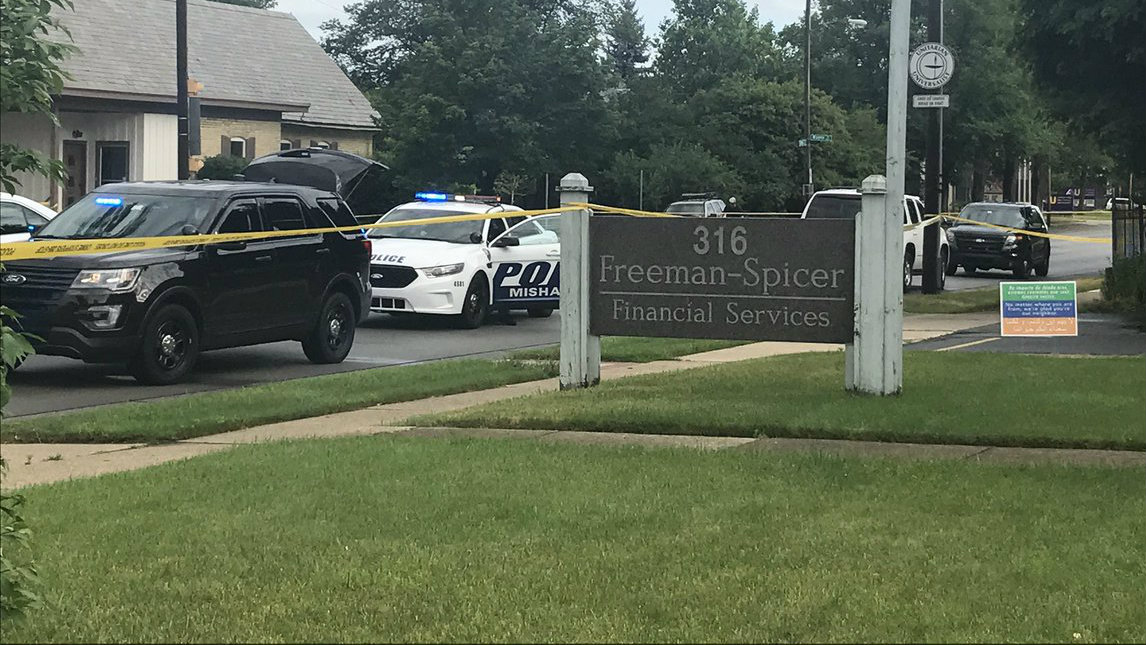 The St. Joseph County FACT team is investigating the crash. They said the driver of the car cooperated with police.

Drugs, alcohol and speed are not believed to be factors in the crash, police said.

Snow showers thru Tuesday; no big systems to watch

Vigil held for homeless man who passed away in South Bend