Police respond to crash involving a bicycle and a vehicle 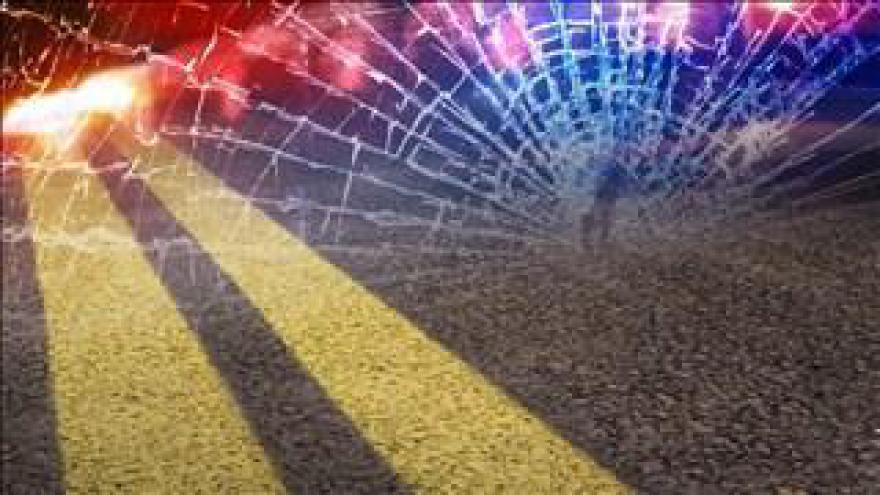 South Bend Police and South Bend Fire responded Wednesday morning to a reported crash involving a vehicle and a bicycle.

The crash reportedly happened near the intersection of Western Avenue and South Michigan Street around 11:25 a.m.

The bicyclist and driver appeared uninjured and left the scene on their own after speaking with police.