SOUTH BEND, Ind. -- Police are investigating after two trains hit a car in South Bend.  Emergency dispatchers tell us there was no one inside the car when it happened.

Police responded to the scene near Grandview Avenue and Kankakee Trail just after 3 a.m. Thursday.

A tow truck was called to the scene to remove the car from the tracks.

Police at the scene say the car went around barricades and got stuck on the tracks.

The crossing is under construction and the road is closed.

Police say this is the fourth time they've been called to the crossing for something like this since it was closed for construction.

Right now it's not clear who the car belongs to.  Police are still looking for the driver.

Officers are warning drivers to abide by any posted "Road Closed" signs.

South Bend Police tweeted that there have been at least three crashes at the railroad crossing recently due to drivers ignoring the barricades. 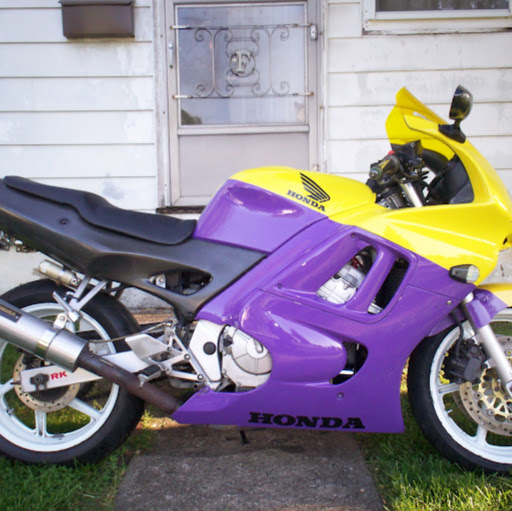 James 237 days ago
Well nobody bothers to stop for 4-way stop's and red light's why stop for a little train. It's the wild wild west here on the west side.
Like Reply Delete