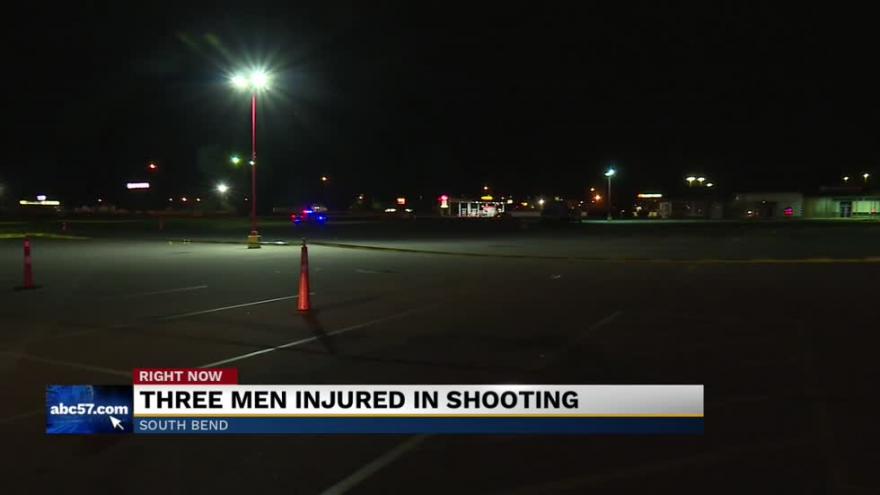 SOUTH BEND, Ind. -- The South Bend Police department has released the names of the three men who were shot during a large gathering on Western Avenue early Sunday morning.

Police said they were called to investigate reports of shots fired on Western Avenue around 4 a.m. when they learned there was a victim in the area of Lincolnway West and Adams.

Several hours later, police were notified someone walked into the hospital with a gunshot wound to the hand. That person was identified as 25-year-old Anthony Smith.

Police said through the investigation they have learned there was a large gathering on Western Avenue, with around 200 people, when shots were fired.

If you have any information in this case, or were at the gathering on Western, please contact the South Bend Police Department at 574-235-9201 or Crime Stoppers at 574-288-STOP.