Police are investigating a homicide in Edwardsburg 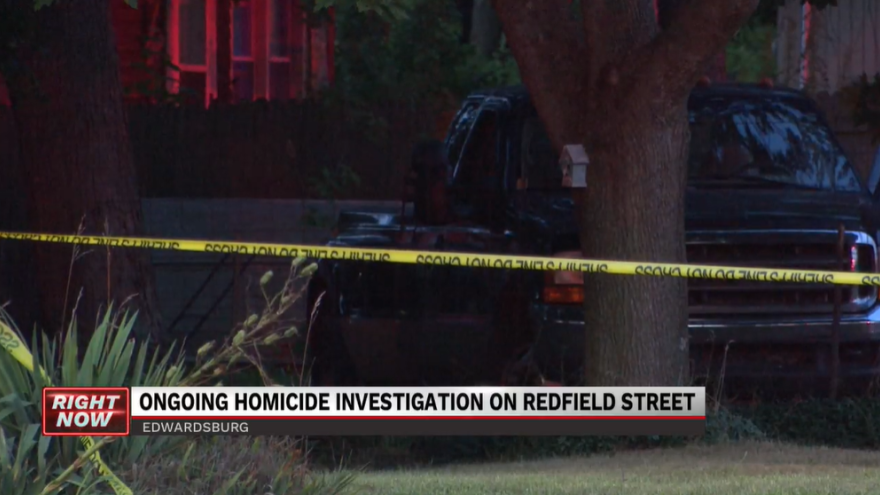 EDWARDSBURG, Mich. - One man has died following a shooting in Edwardsburg on Wednesday, according to the Ontwa Township Edwardsburg Police Department.

At 6:42 p.m., police were called to investigate shots fired in the 25000 block of Redfield Street.

At the scene, police took a 54-year-old man into custody for the shooting, reports said.

Shaw was pronounced dead at the scene.

According to the investigation, an argument broke out between the two men and a handgun was pulled.

The victim and suspect are related, police said.

The suspect was taken to the Cass County Jail on a murder charge.