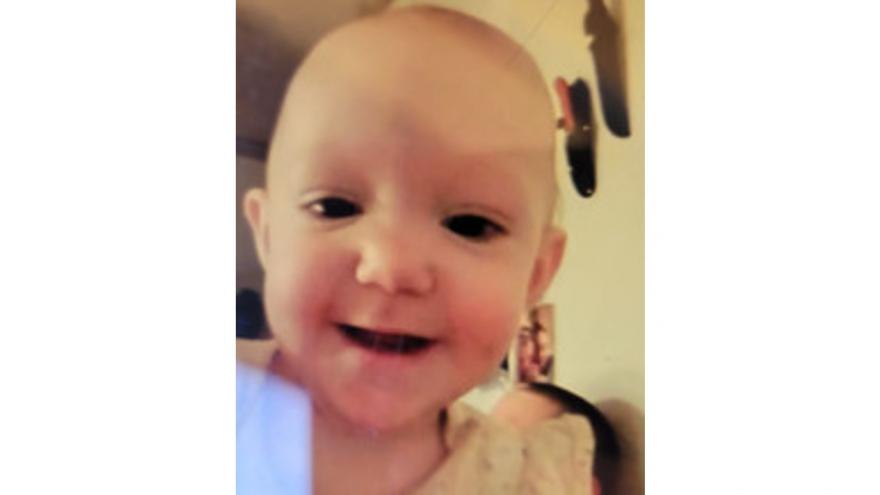 The letter cites a petition with thousands of signatures of “concerned residents from Marshall County and surrounding areas.”

In the letter, residents say they "firmly believe that Marshall County DCS did not do their job to the best of their ability in the weeks leading up to the death of Mercedes Lain."

Monday morning, ABC57 Investigates spoke to Chipman at his office about the letter.

Chipman declined an on-camera interview, and said he has no plans to launch an investigation into Marshall County DCS.

ABC57 reached out to Mayor Senter for comment, but have not heard back.

Click here for our past stories on Mercedes Lain

Below is a copy of the letter that was sent to Chipman and Senter: