Owner of former Drewry's site fined for not finishing the demolition 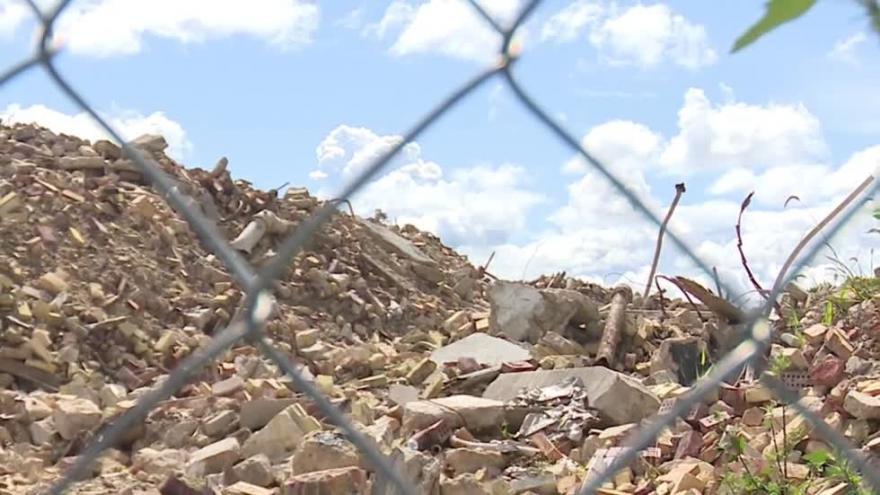 SOUTH BEND, Ind. -- Months after demolition began, the owner of a plot of land covered with rubble is facing some fines.

The man who owns the land where Drewry's Brewery used to stand, located on Elwood Avenue in the Near Northwest Neighborhood, has been fined by the City of South Bend for failing to complete the demolition.

Mark Bode, Director of Communications for the mayor's office, says the owner of the land, Steve Durkee, has been issued $45,000 in city penalties.

Bode says there is still no timetable for the completion of the demolition and cleanup, as it is still the owner's responsibility.