One seriously injured in crash in Calvin Township 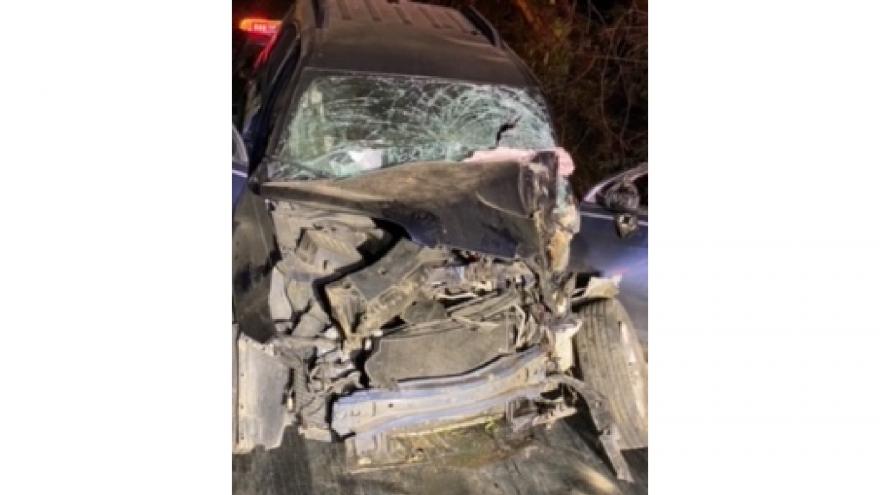 CASS COUNTY, Mich. – A car collided into a tree, causing the driver to be transported to the hospital via Med-Flight for severe injuries, according to the Cass County Sheriff’s Office.

Deputies were called to the scene around 12:58 am on Sunday. The crash took place near the intersection of Day Lake Street and Paradise Cove in Calvin Township.

The driver, a 31-year-old man from Vandalia, was traveling north on Day Lake Street when he allegedly ran off the roadway, striking a large tree, deputies said.

The vehicle sustained heavy front-end damage. The driver also had to be transported to the hospital for severe injuries via Med-Flight.

A seatbelt was not worn during the crash, according to deputies. However, it is unknown if alcohol or drugs play a factor in the crash, deputies said.