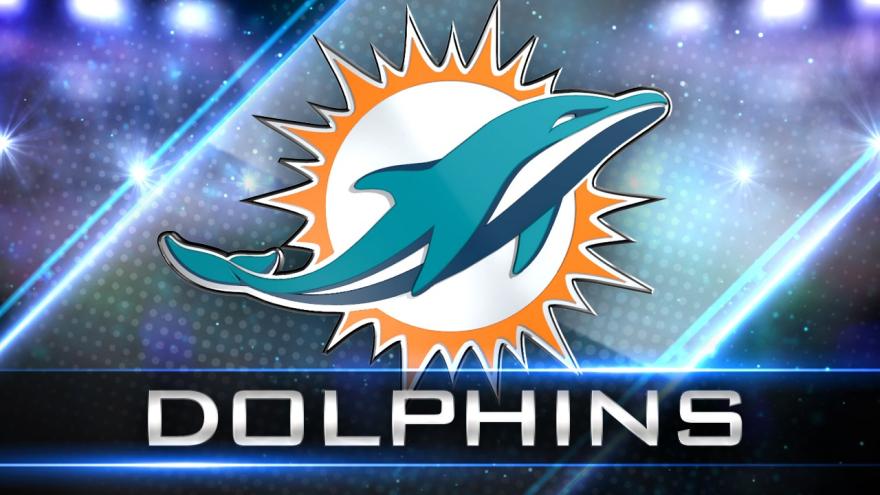 The NFL has suspended Miami Dolphins owner Stephen Ross and fined him $1.5 million for tampering with Tom Brady and Sean Payton following a six-month investigation stemming from Brian Flores' racial discrimination lawsuit against the league.

The league's investigation found the Dolphins did not intentionally lose games during the 2019 season but the team had impermissible communication with Brady and his agent, Don Yee.

The investigation established violations of the Anti-Tampering Policy on three separate occasions:

The report stated the following discipline will be imposed: