Mysterious safe opened after more than 50 years at Ruthmere Museum 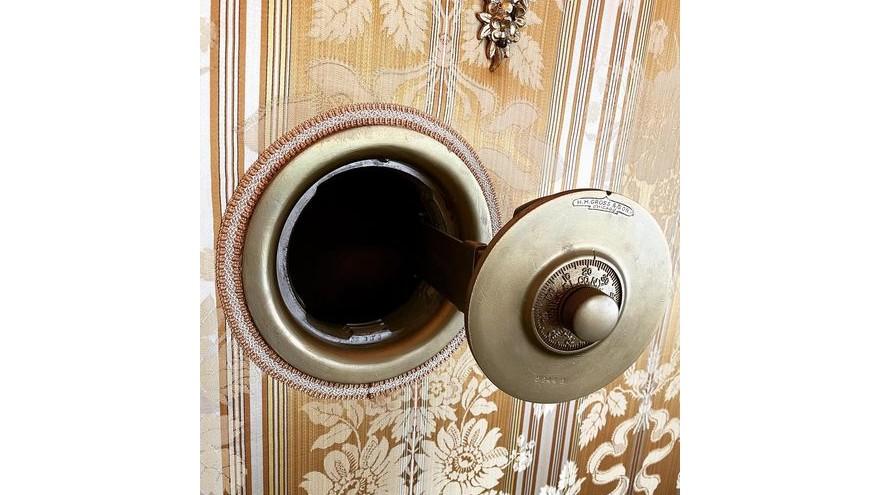 ELKHART, Ind. -- After more than five decades of mystery, workers at the Ruthmere Museum in Elkhart found the combination to a mysterious wall safe that had not been opened at least since the museum opened in 1973.

The combination was found with the assistance of former Ruthmere resident Bob Deputy.

Upon opening the safe, employees found a single piece of paper with insurance information that was left by a previous owner.

No money was found.