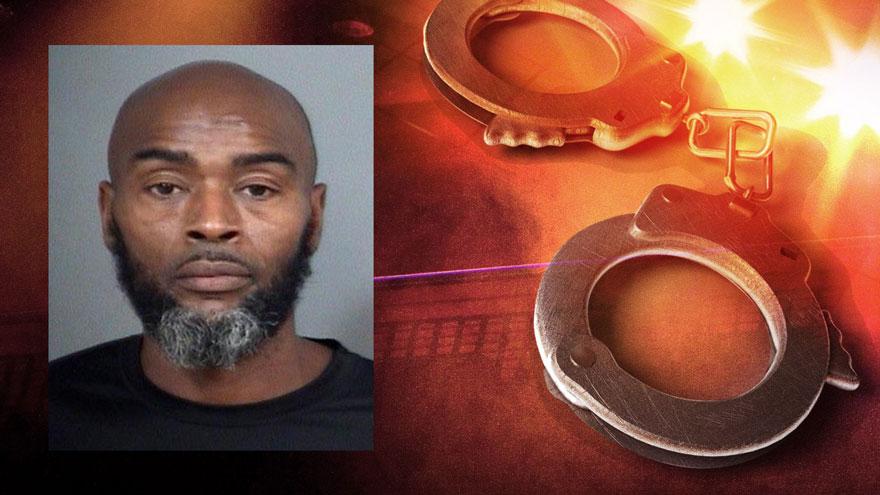 A South Bend man has been charged with two felonies after police say he stabbed a woman at the Wooden Indian Motel.

Police say they were called to the motel around 3:45 a.m. on September 14 for a call of a stabbing.

Upon arrival, police found a woman sitting in a chair outside the office of the motel with a cloth covering a wound on her arm.

When police asked the woman who had stabbed her, they say she gestured toward a man later identified as Sean Hale.

According to police, the woman told them an argument had started and Hale stabbed her with a box cutter while they were drinking in her motel room.

The victim went on to tell police she had taken Hale's drugs from him because she was upset he had spent money on drugs. During a struggle, she said Hale cut her arm with the box cutter.

The victim then went to her friend's room, at which time the friend applied a tourniquet to her arm and instructed her to call police. The victim did not call the police at that time.

The woman eventually went back to her room, where she says Hale was cleaning the box cutter he had used to cut her. According to court documents, Hale then forced the woman onto her back and began to strangle her with both of his hands.

According to the probable cause affidavit, Hale told police he had fallen asleep and when he woke up he noticed the woman's arm was cut. He said he did not know how she cut her arm and he called 911 for help.

Hale was formally charged on September 20 with domestic battery by means of a deadly weapon, a level 5 felony, and strangulation, a level 6 felony. He was booked into the St. Joseph County Jail with a $5,000 bond.