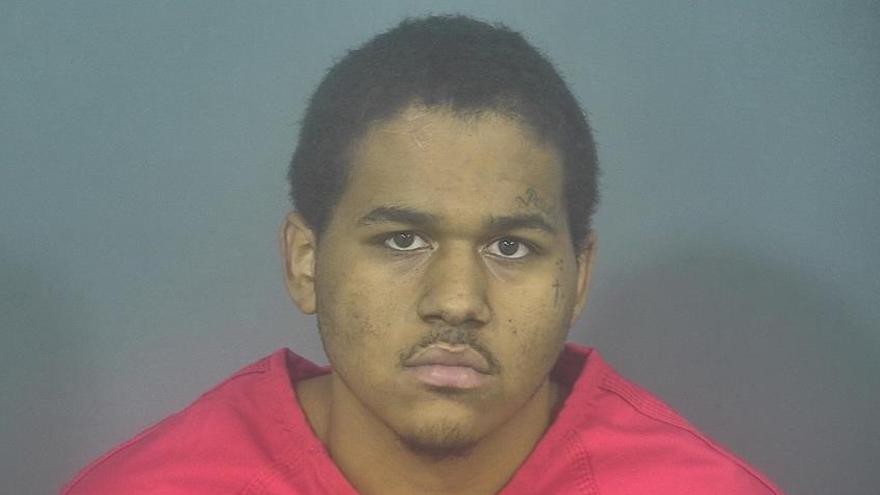 ST. JOSEPH COUNTY, Ind. - A man has been found guilty of reckless homicide in the shooting death of a man on West Marion Street in January 2021, according to the St. Joseph County Prosecutor's Office.

On Friday, a jury found 21-year-old Quincy Lunford of South Bend guilty for his role in the death of 39-year-old Andrew Blankenship of South Bend.

Lunford was also found guilty of armed robbery and a firearm enhancement, according to case documents.