Man dies of medical issue after arrest in Berrien Springs 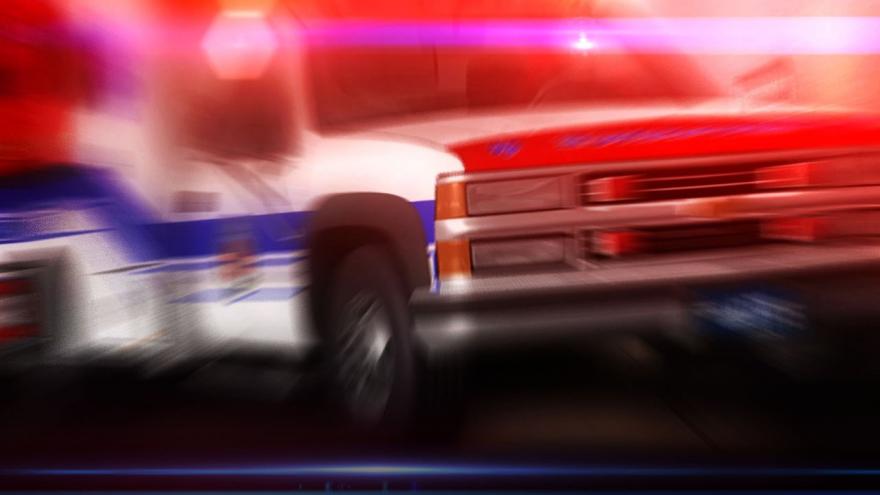 BERRIEN SPRINGS — A 51-year-old man is dead after he was arrested by a Berrien County sheriff's deputy early Monday morning.

The Berrien Springs-Oronoko Twp. Police Department says one of its officers was dispatched to an address on West Union Street around 1:30 a.m. Monday for a report of malicious destruction of property. The suspect was located nearby by a sheriff's deputy in the parking lot of Fifth Third Bank on Cass Street.

Initially, the suspect resisted arrest and had to be physically restrained, police said. An ambulance was called to the scene when the suspect started having a medical episode. He was transported to Lakeland Hospital and was later pronounced dead around 2:30 a.m.

He has not yet been identified by police, but officers say he is a 51-year-old white man.

The Berrien Springs-Oronoko Twp. officer and Berrien County sheriff's deputy involved in the arrest have both been placed on paid administrative leave as an outside agency investigates what happened. Officials say this is a customary procedure when an inmate dies.