Man arrested for allegedly exposing himself to police 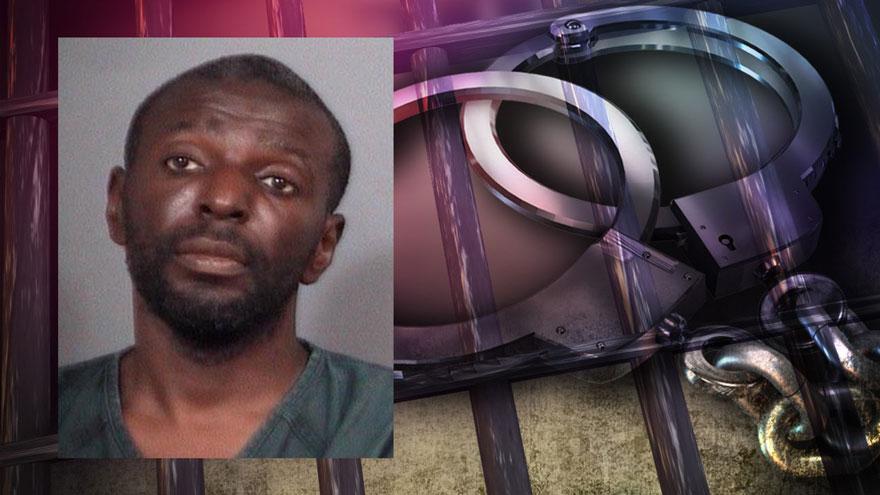 While police typically appreciate people being very honest with them, one man may have went a little too far to prove he was telling the truth.

South Bend Police were called to the 100 block of South Michigan Street Thursday morning around 10:00 a.m. for reports of an unwanted man in the area.

Upon arriving on scene, police spoke with a man later identified as Shawn Cline. When officers attempted to speak with him, he began to yell and curse, according to police.

Police say Cline then told the officers he did not have any guns or drugs and he would "help show them". That's when police say Cline proceeded to lower his shorts and expose himself.

According to police, people were in the area walking by when Cline exposed himself.

Cline was taken to the St. Joseph County Jail where he was booked for indecent exposure and given a $150 bond.

Police say this case has been forwarded to the St. Joseph County prosecutor.

Vigil held for homeless man who passed away in South Bend