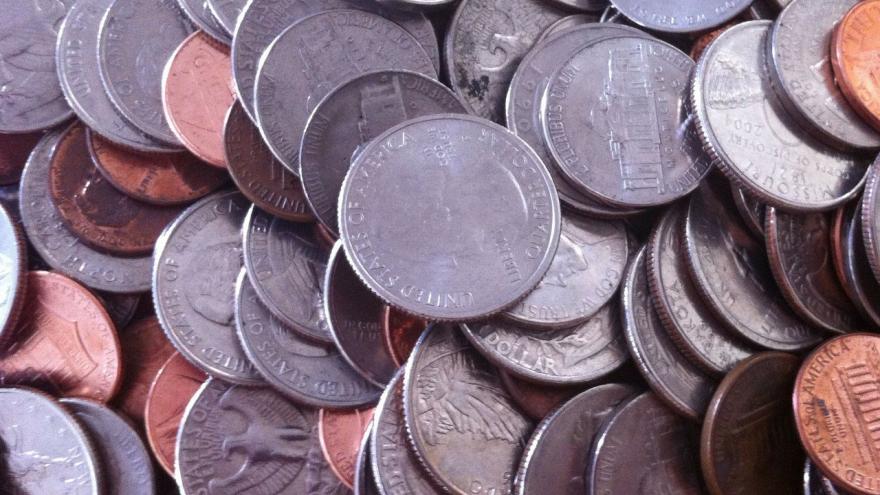 According to Berrien Springs-Oronoko Twp. police, the suspect, 24-year-old Dwayne Moore, allegedly broke into the bank. As officers arrived on scene, it was discovered he was still inside. A short time later, he was arrested without incident as he tried to leave the building.

Police say he tried stealing rolled coins as well as other items and never entered the bank's vault. All of the stolen items have been recovered.