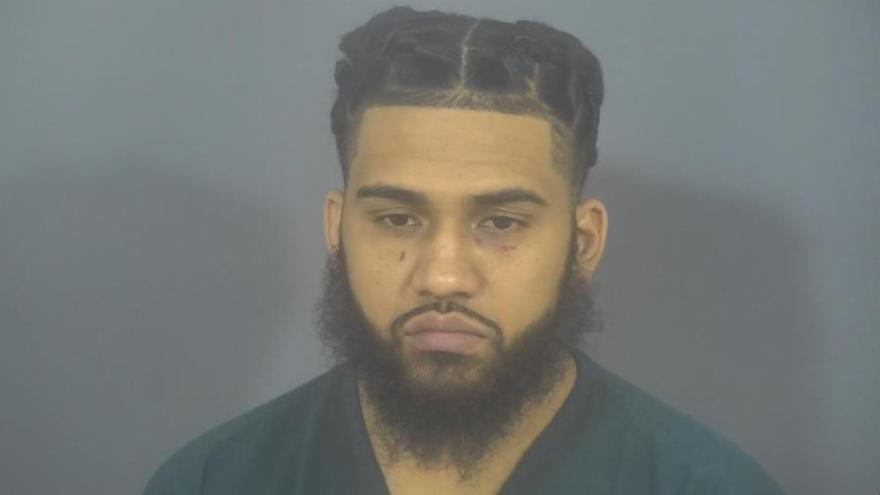 SOUTH BEND, Ind. - A man was arrested after he allegedly threw a handgun and suspected methamphetamine out of a vehicle's window while leading officers on a pursuit, according to the South Bend Police Department.

On Saturday, police were responding to a call for service when an officer saw an alleged suspect vehicle in the same area.

The driver committed a traffic violation and would not stop when police initiated a traffic stop in the area of Liberty and Sample streets, reports said.

A second pursuit began with the same vehicle in the area of Ford and Olive streets.

During this chase, the driver was seen throwing several items out of the window, reports said.

The driver stopped in the area of Brookfield and Ford streets and was arrested without incident.

Police identified the items tossed out of the window as a handgun and suspected methamphetamine, reports said.

The driver, identified as 31-year-old Tyler Crawford, was arrested on the following charges:

Crawford was taken to the St. Joseph County Jail.