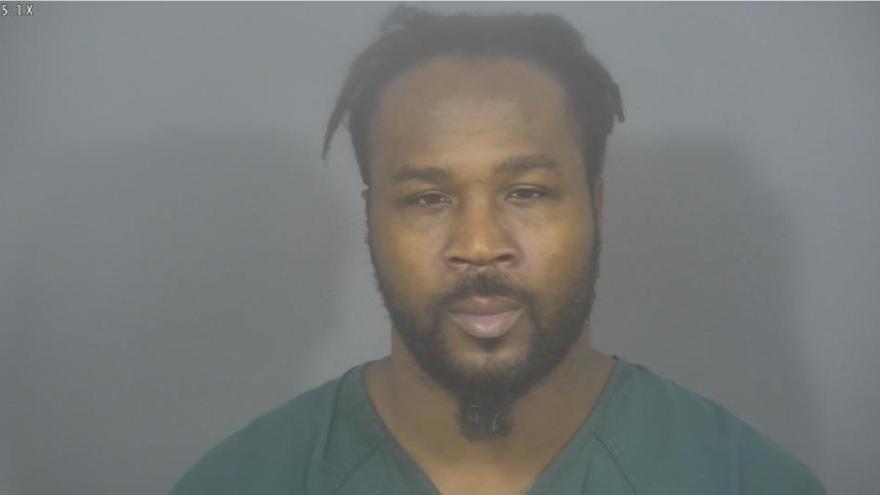 ST. JOSEPH COUNTY, Ind. - A man was arrested on child molestation charges after two victims came forward with information, according to the probable cause affidavit.

One of the victims said Baggett sexually assaulted her from 2014 to 2021, according to reports.

The assaults occurred at two homes in St. Joseph County and Elkhart County, the victim said.

A second victim said Baggett sexually assaulted her from 2020 to 2021, reports said.

A witness in the case said the second victim told her that Baggett had sexually assaulted her and described the residence in St. Joseph County, reports said.

Another witness confronted Baggett about the allegations and recorded the conversation, turning over a copy to investigators.

During the conversation, Baggett allegedly admitted to molesting the two victims.

He is due in court on September 26.