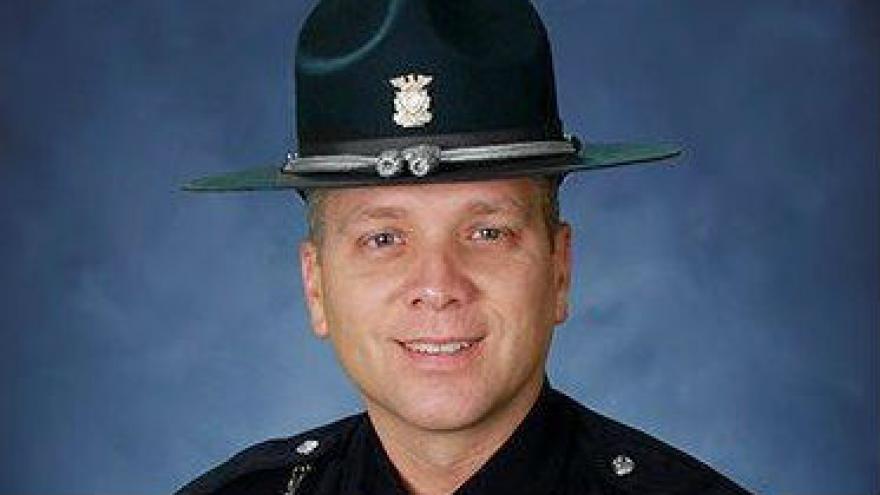 BLOOMINGTON, Minn. -- An Indiana State Police trooper saved a man's life while on vacation this past weekend.

Master Trooper Glen Fifield, a 20 year veteran of the Indiana State Police, was with his family at a hotel near the Mall of America Saturday morning when his daughter noticed a man nearby in distress. 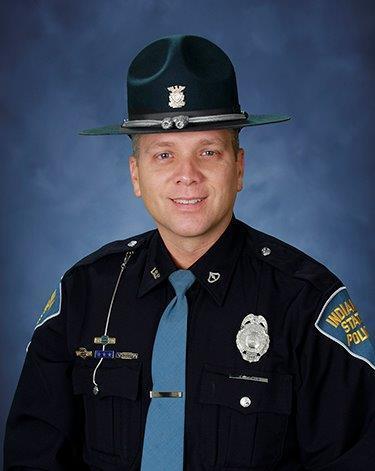 Master Trooper Fifield responded to the man who was bent over and drooling and trying to put his finger down his throat.

After he identified himself as a police officer, the man's family asked Fifield to help. Fifield performed abdominal thrusts on the man until the food stuck in his throat became dislodged.

The man's family and hotel management thanked Fifield for saving the man.

In a statement provided by the Indiana State Police, Fifield stated, "I'm just glad I was in the right place at the right time, and that I was able to use my training that I've learned."

According to ISP, troopers go through 32 hours of first aid training and certification while they are in the Indiana State Police Law Enforcement Academy. All troopers are also re-certified in first aid every two years.

US issues new rules restricting travel by pregnant foreigners, fearing the use of 'birth tourism'