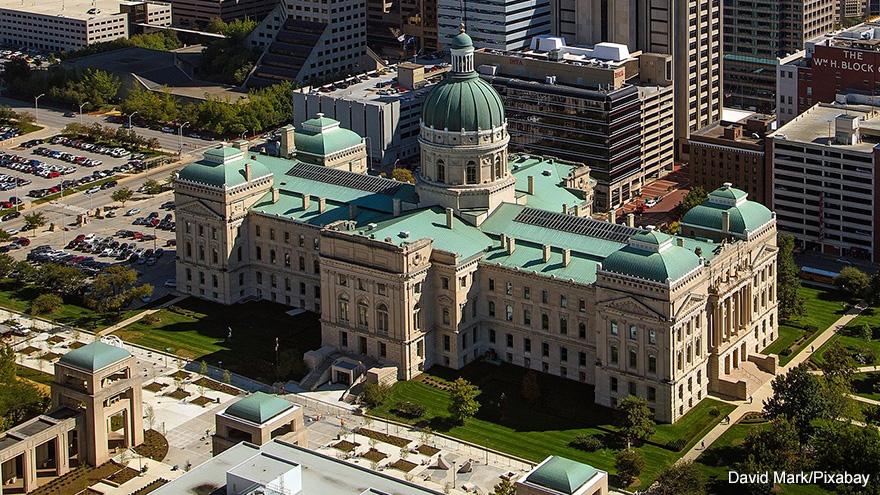 INDIANAPOLIS (AP) — A deeply divided Indiana House has voted to keep exceptions in cases of rape or incest in a bill that would ban nearly all abortions in the state.

The Republican-dominated House voted 61-39 to defeat an amendment that would have removed those exceptions, with a majority of GOP members wanting their removal.

The House vote displayed a similar division among Republicans to that seen in the state Senate over exceptions for rape and incest, which remained in the bill when an attempt in the Senate last week also failed to strip them out.

Republican Rep. Karen Engleman sponsored the amendment, arguing that even a child conceived in a rape or incest attack deserved a chance at life.