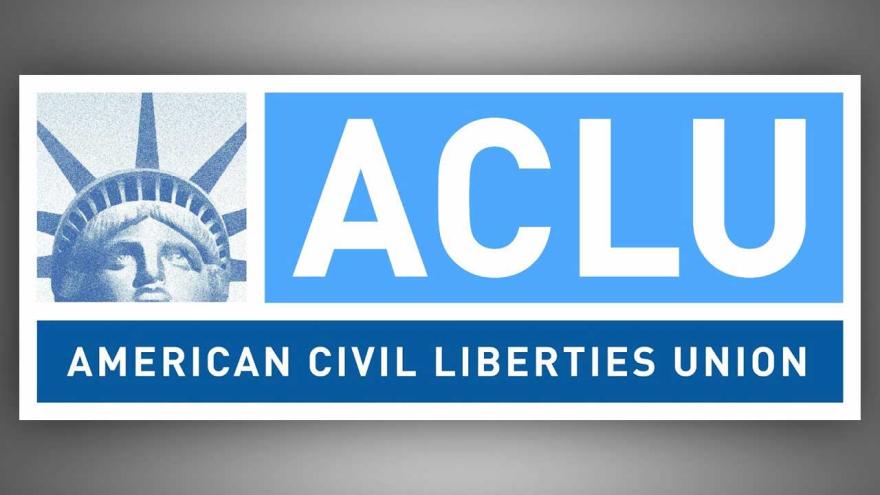 INDIANAPOLIS (AP) — Opponents of Indiana's ban on abortions have filed a lawsuit arguing that it would violate the state's religious freedom law that Republicans enacted seven years ago.

That ban was approved by the Republican-dominated Legislature last month.

The lawsuit filed in Marion County court by the American Civil Liberties Union of Indiana on behalf of several anonymous residents and the group Hoosier Jews for Choice argues that the abortion ban would violate their religious rights on when they believe abortion is acceptable.