Gambler charged for allegedly asking someone else to claim jackpot 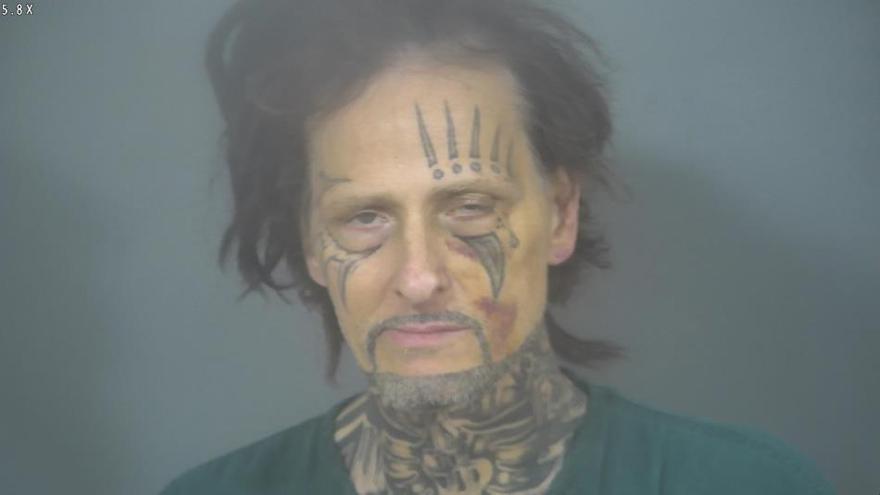 LA PORTE COUNTY, Ind. – A player at the Blue Chip casino was charged with cheating at gaming for allegedly asking someone else to claim his winnings, according to court records.

On April 20, a player, Billy J. Butler, had won at a table game, but his winnings were intercepted because he owes $48,000 in child support, according to the probable cause affidavit.

Later in the day, Butler won $1,340 on a slot machine, but asked a stranger to collect the winnings, reports said.

A Gaming Commission police officer was notified of the alleged jackpot switch around 6:15 p.m.

The officer spoke with the woman who was claiming the $1,340 jackpot. A surveillance video review of the win determined the actual winner was Butler, reports said.

When she was told claiming a jackpot for another person was a crime, the woman told the officer Butler offered her $200 to collect his prize. She said she did not know it was a crime.

When the officer spoke with Butler, he admitted he asked the woman to claim his jackpot because he thought the casino was going to intercept his winnings again, according to the probable cause affidavit.

The officer told Butler his winnings would be intercepted. Butler then left the casino.

Butler was charged with cheating at gaming on April 27.

Mishawaka Police arrested Butler on May 10 for unlawful possession of a firearm by a serious violent felon and possession of cocaine and for the arrest warrant in this case.