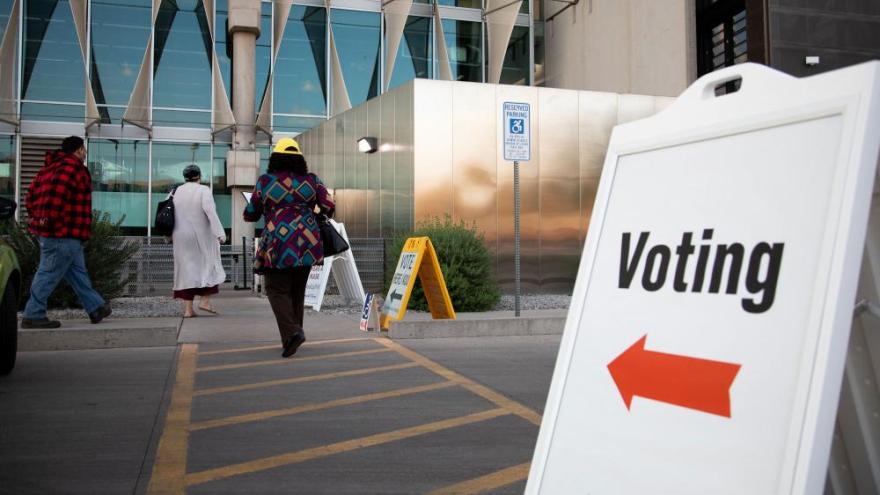 MISHAWAKA, Ind. -- Four more people have declared their candidacy for Rep. Jackie Walorski's seat ahead of the special caucus on Saturday.

Terry Harper III from Granger, Scott Huffman of Plymouth, Michael Nidiffer from Granger, and Scott Wise of Whitley County all have filed.

The Republican party will decide who's on the ballot this November, but there could be a different person for each election.

Some voters may only see one of these races on their ballot due to the current term having different boundaries.

Voters who want to weigh in on who ends up on the ballot, can reach out to their local GOP Office for further information.

The special caucus is at Grissom Middle School on August 20, at 11 a.m.