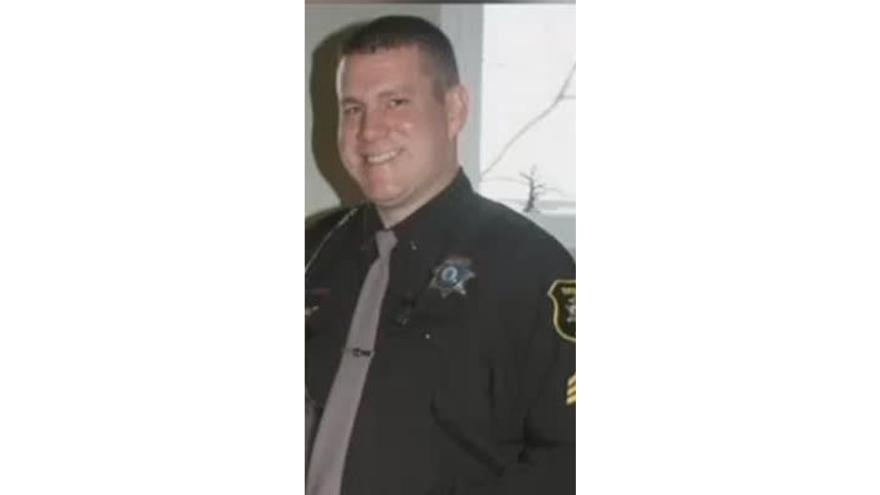 BERRIEN COUNTY, Mich. - A former deputy with the Berrien County Sheriff's Office pleaded guilty to false pretenses after being accused of embezzling from the Niles Wrestling Club, according to the Berrien County Prosecutor's Office.

Trent Babcock pleaded guilty to the misdemeanor, a reduced charge.

An investigator from the Niles Police Department reported that between 2017 and 2022, there were a number of unexplained transactions made from the club's bank accounts.

Babcock was originally charged with three counts of felony embezzlement.