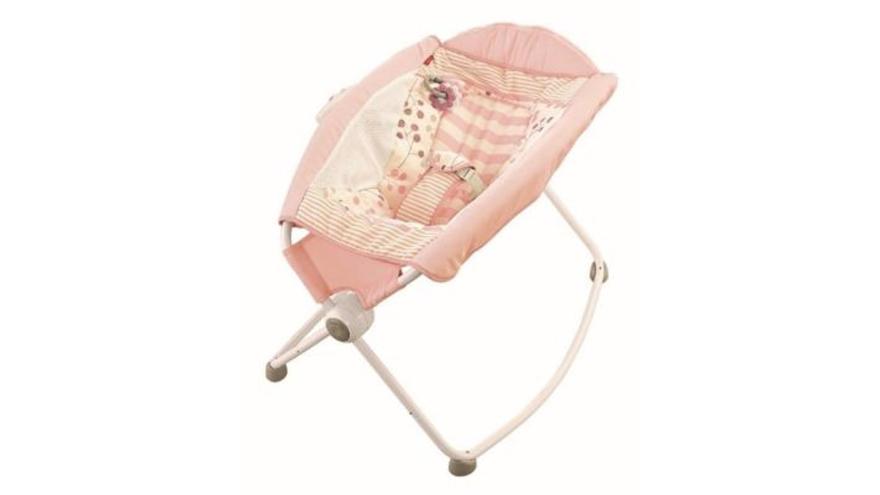 Fisher-Price reissued a recall of one of its products due to the likelihood of infant death while using the product, according to the United States Consumer Product Safety Commission.

The recall is for the company's Rock 'n Play Sleepers.

At the time of the original recall in April 2019, over 30 deaths were reported to have occurred in the sleeper after infant rolled from their back to their stomach or side while unrestrained, according to reports.

Since the recall, approximately 70 more deaths have been reported. This includes eight deaths reported to have occurred after the initial recall.

It's illegal to sell or distribute the sleeper.

If you have this product, you're asked to stop using it immediately and contact Fisher-Price for a refund or voucher.