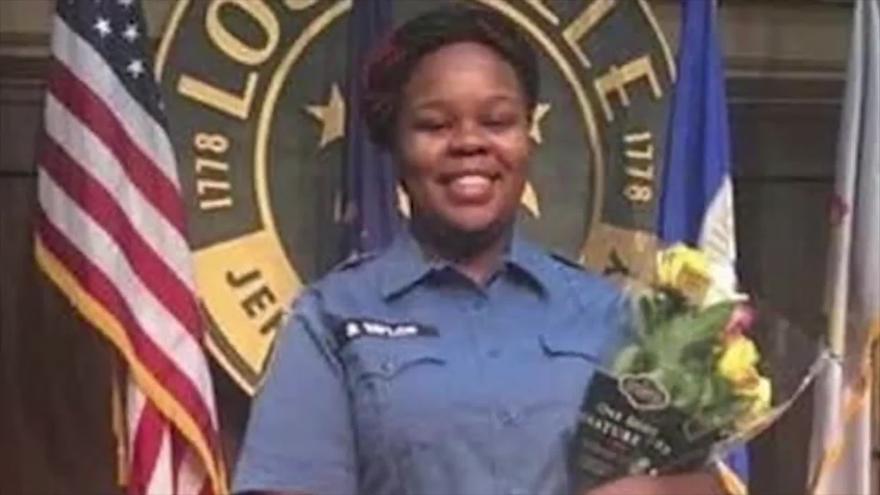 Taylor, a 26-year-old Black medical worker, was shot to death by Louisville officers who had knocked down her door while executing the search warrant.