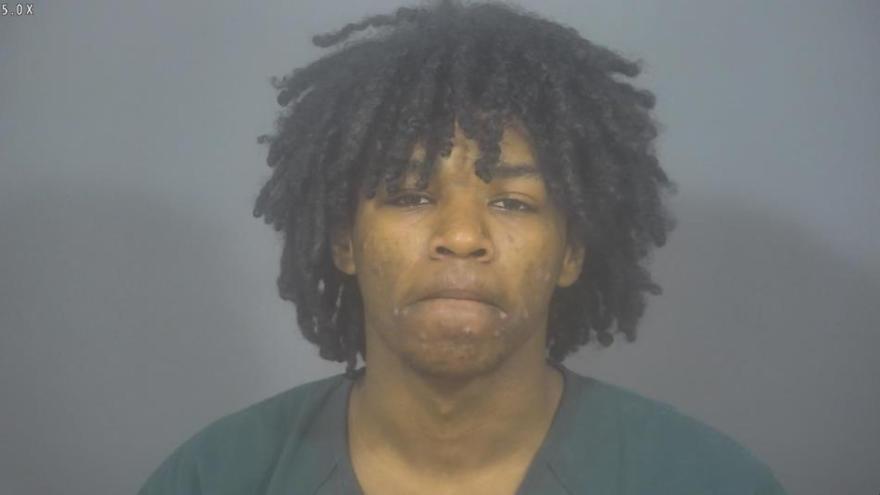 ST. JOSEPH COUNTY, Ind. – A man was arrested on Sunday after allegedly pointing a rifle at an off-duty, according to the probable cause affidavit.

Deputies were called to the 12600 block of Dragoon Trail after an off-duty Goshen Police officer had stopped the suspect vehicle and put one man in custody.

At the scene, St. Joseph County deputies spoke with the off-duty officer who said he saw the suspect vehicle doing burnouts in a yard.

The off-duty officer approached the vehicle and opened the passenger-side door. When he did so, a man identified as Cedric McBride allegedly pointed a black rifle at him.

At that point, the off-duty officer stopped the vehicle and took McBride into custody.

When deputies spoke to McBride, he admitted to pointing his rifle at the off-duty officer, according to reports.

A search warrant was granted and inside the suspect vehicle, deputies found a black .22 caliber rifle in the backseat floorboard.

McBride was arrested and taken to the St. Joseph County Jail on the charges of intimidation and pointing a firearm at another.