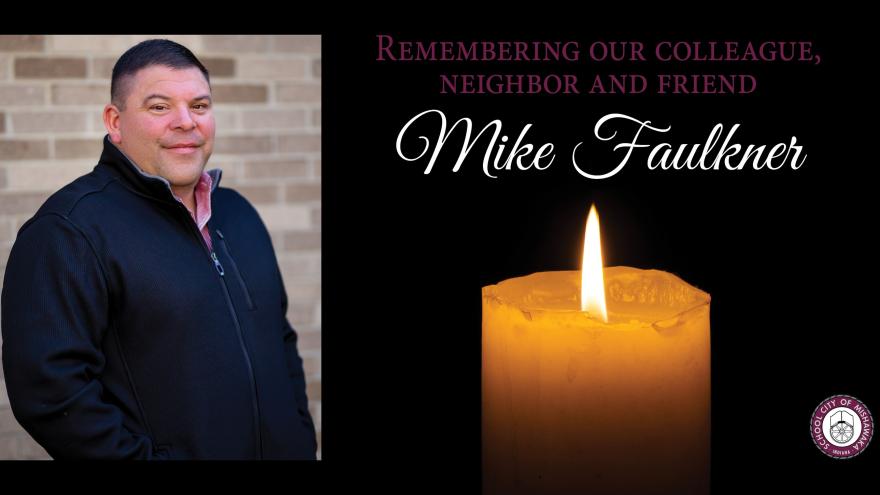 MISHAWAKA, Ind. -- Mike Faulkner, the Director of Operations for School City of Mishawaka, passed away on Sunday.

The School of Mishawaka released a statement following his passing in a Facebook post saying, " You may hear of Mishawaka High School Alumni that “bleed maroon” …that was Mike. He loved School City of Mishawaka and the entire Mishawaka Community. He made a difference in the lives of everyone he met. Our hearts go out to Mike’s family during this difficult time. Beef, you will be missed."

Faulkner worked for School City of Mishawaka for over 11 years. Prior to his current role, Faulkner was an Assistant Athletic Director at Mishawaka High School.

We, as the Mishawaka Parks Department, are deeply sadden to hear of the passing of Mike Faulkner. Mike was the Superintendent of Parks from 1997-2011. He also served on our Park Board from 2014-2022. Mike was a dedicated public servant that will not only be greatly missed by our department, but the community as a whole. Our hearts to go to the Faulkner family during this time.