Deputies: Man accused of trying to break into hotel room had large knife 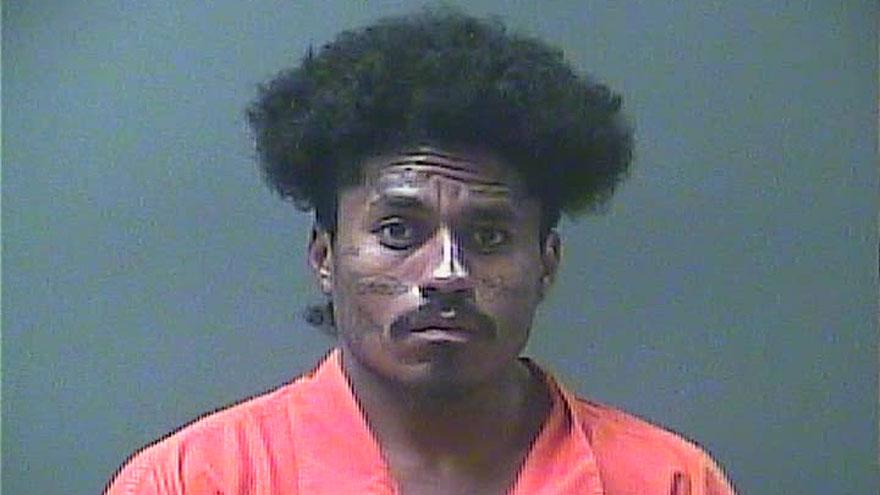 LA PORTE COUNTY, Ind. -- A 34-year-old man was arrested for trying to break into a motel room while carrying a large knife, according to the La Porte County Sheriff's Office.

Monday morning around 5:30 a.m. deputies were called to the Dunes Inn on N. Frontage Road for a disturbance in one of the rooms.

Deputies were told a man with a knife was attempting to kick in a motel room door, reports said.

A responding deputy located a man who matched the description of the suspect and the man, Javier P. Noyola, was taken into custody.