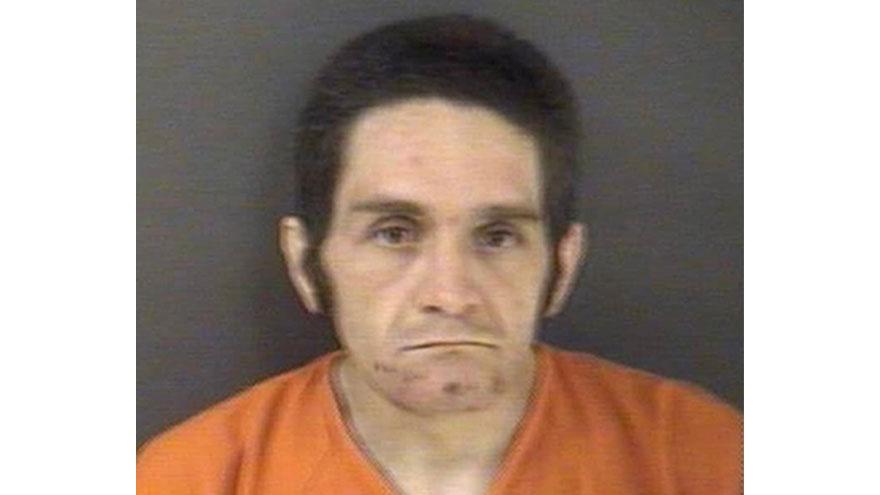 HAMLET, Ind. -- Deputies interrupted a burglary in progress at the Knoll Brothers Truck Stop in Hamlet early Sunday morning, according to the Starke County Sheriff's Office.

When deputies arrived to the gas station around 7:15 a.m., they found a man near a blue Honda.

While investigating, deputies found a fence gate that was forced open.

They also found a ladder against the building and siding and other materials had been removed from the attic vent area of the gas station, reports said.

Sandals, sunglasses and a wallet with the identification of Donald Doyle II were on top of the building, deputies said.

They also found a shed that had been broken into and items from the shed were inside the suspect's vehicle, deputies said.

A cell phone and a syringe were found on the ground near the shed.

When Doyle was taken into custody, deputies located methamphetamine on his person.

Doyle is facing preliminary charges of burglary, possession of methamphetamine, trafficking with an inmate, criminal mischief and possession of paraphernalia.