Culver man accused of threatening to stab victim to death 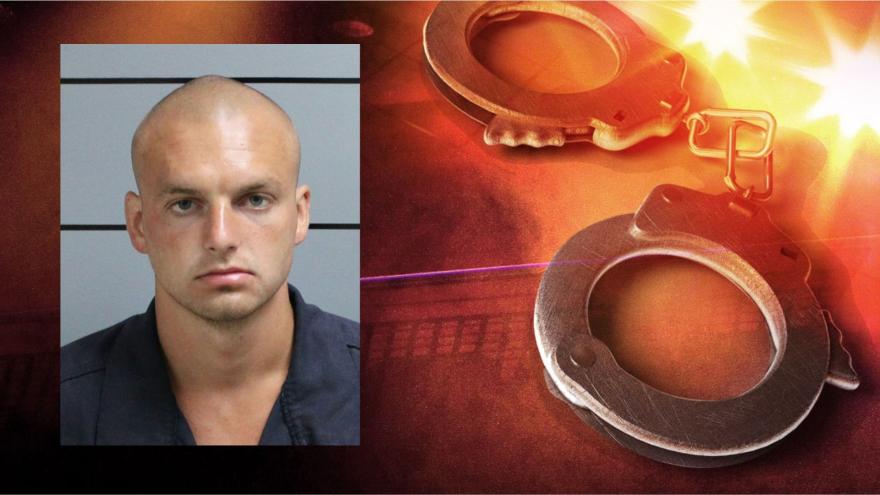 MARSHALL COUNTY, Ind. - A Culver man was arrested after he allegedly spit on a woman and threatened to kill her, the Marshall County Sheriff's Office announced.

Westin Bush-Berdine, 24, was arrested on the charges of intimidation and domestic battery.

On Monday, deputies were notified of a domestic situation involving Bush-Berdine and a female victim.

The investigation found that Bush-Berdine allegedly spit on the woman and was threatening to stab her to death.

Bush-Berdine is being held at the Marshall County Jail on a $1,500 bond.