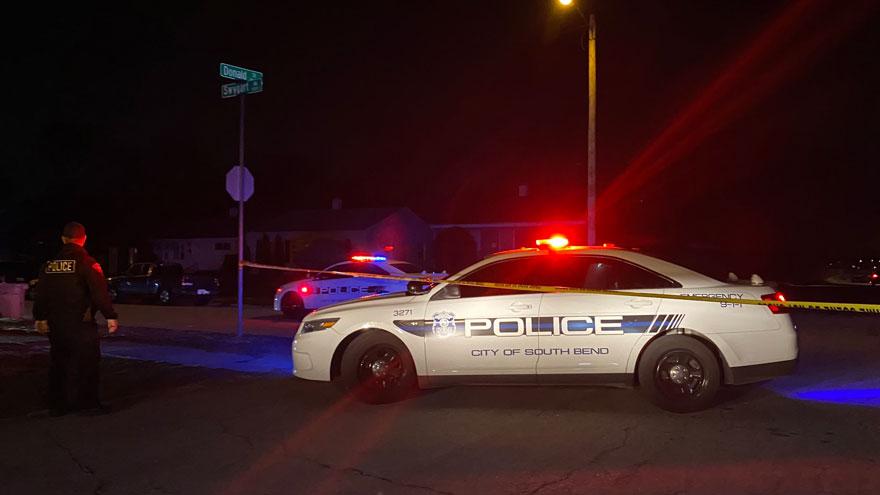 SOUTH BEND, Ind. -- The St. Joseph County Metro Homicide Unit has released the identity of the man who was found deceased at the intersection of Donald and Weber streets Saturday evening.

The victim was identified as 31-year-old David Austin.

South Bend Police were called to the intersection just before 9 p.m. for reports of a shooting.

When they arrived, they found Austin with gunshot wounds. They were unable to resuscitate Austin and he was pronounced deceased at the scene.

The CMHU interviewed those involved in the incident, but no arrests have been made, reports said.