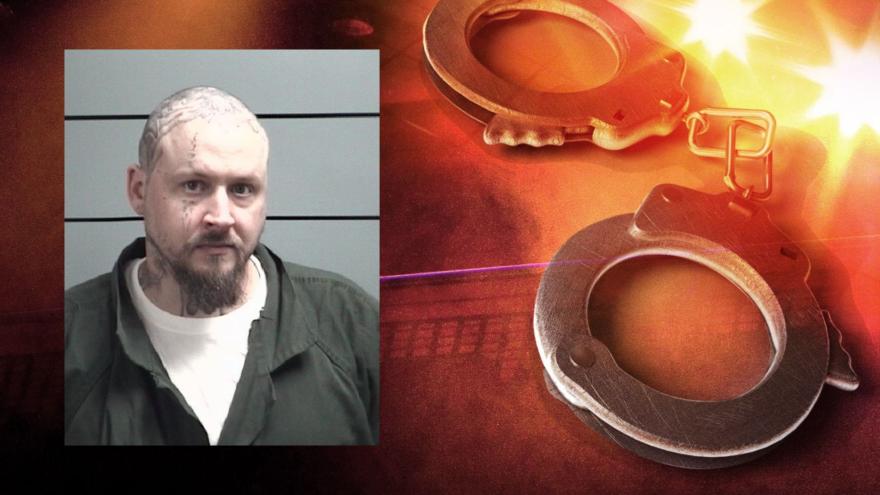 MARSHALL COUNTY, Ind. - A Claypool man was sentenced on Thursday after being convicted of child molesting, according to the Marshall County Prosecutor’s Office.

Joshua Volkert, 37, was sentenced to 76 years after being convicted by a jury in September of four counts of child molesting. The jury also convicted Volkert of being a habitual offender.

According to the investigation, Volkert molested the victim over a period of six years, beginning when the victim was six years old.

The crimes were disclosed in 2020 and the victim's mother immediately reported it to law enforcement.

The victim's family was living in Plymouth when Volkert committed the crimes, according to reports.

Volkert was sentenced to another six years at the Indiana Department of Correction for his other two counts of child molesting. This sentence will run concurrently with the two 35-year sentences.

He was also sentenced to six years on his count of being a habitual offender. This sentence will be served consecutively to the 35-year sentences.