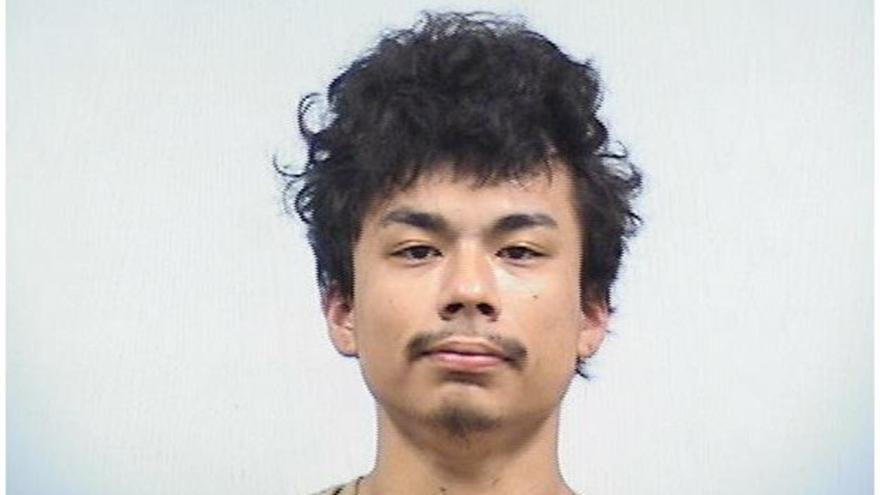 ELKHART, Ind. - Christian Maradiaga, an Elkhart man accused of abusing a four-year-old child who later died, was sentenced to 100 years at the Indiana Department of Correction, according to the Elkhart County Prosecutor's Office.

Maradiaga received the maximum sentence of 65 years for his murder charge.

He received a 35-year sentence for his neglect of a dependent resulting in death charge.

He was sentenced to one year for his interference with reporting a crime charge, which will run concurrent to his 100 years.

The prosecutor's office released the following statement to ABC57:

"While no sentence can turn back time and protect little Romeo from the torture this defendant inflicted upon him, those that were fortunate enough to have known and loved Romeo surely know what a precious gift he truly was.  His biological parents and their extended families and friends have been most supportive and we hope they are able to find peace in their healing journey."