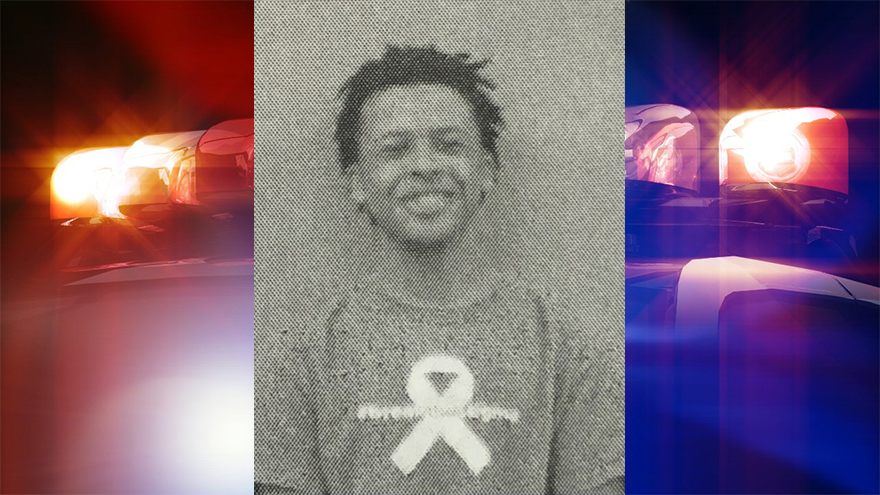 ST. JOSEPH COUNTY, Ind. -- Charges have been filed against a man who is accused of shooting and killing Kelvin Stanford Jr and injuring a juvenile on May 13, 2020, according to court records.

Jaylin Tucker, 17, has been charged with one count of murder and one count of attempted murder. He is also facing a firearm sentencing enhancement.

Police responded to a shooting in the 1100 block of E. McKinley Avenue in South Bend just before 9 p.m. on May 13.

When police arrived, they located Stanford deceased and a juvenile with a gunshot wound.

A witness in the home told police he, the juvenile, Tucker and Tucker's cousin had been friends for several years. That evening, Tucker's cousin and Stanford got into an argument and went into the front yard to fight, reports said.

After the fight, all four men went into the home.

Once inside, Stanford pulled a gun and pointed at Tucker's cousin and ordered the cousin out of the home, according to the account provided by the cousin in the probable cause affidavit.

The witness told investigators Stanford raised the gun as if to pistol whip the cousin but didn't point it at anyone, reports said.

Tucker then pulled a gun, shot Stanford multiple times and then shot at the juvenile and the witness until the gun was empty, according to the probable cause affidavit.

Tucker and his cousin then fled the scene, reports said.

Police located a handgun in a garbage bin and it was out of ammo, reports said.

During the autopsy, it was determined Stanford had been shot five times.

Tucker has not been taken into custody.

If you have any information about Tucker's whereabouts, please contact CMHU at 235-5009, or Crime Stoppers at 288-STOP.