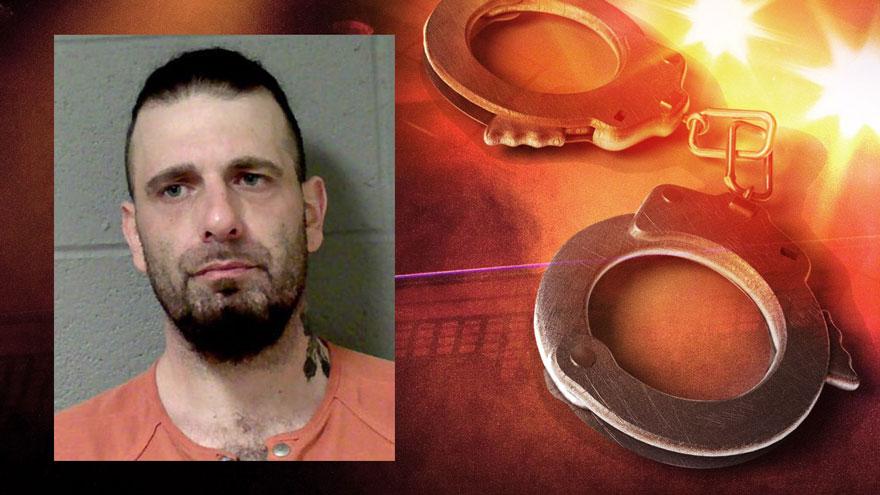 CASS COUNTY, Mich. -- A Cass County resident has been arrested for distribution and possession of child sexually abusive material, according to Michigan State Police.

The investigation began with a tip from the National Center for Missing and Exploited Children. Further investigation led to Howey's residence where police seized multiple internet capable devices and additional evidence, police said.

Howey was arraigned on October 28.