One dead after truck crashes into tree 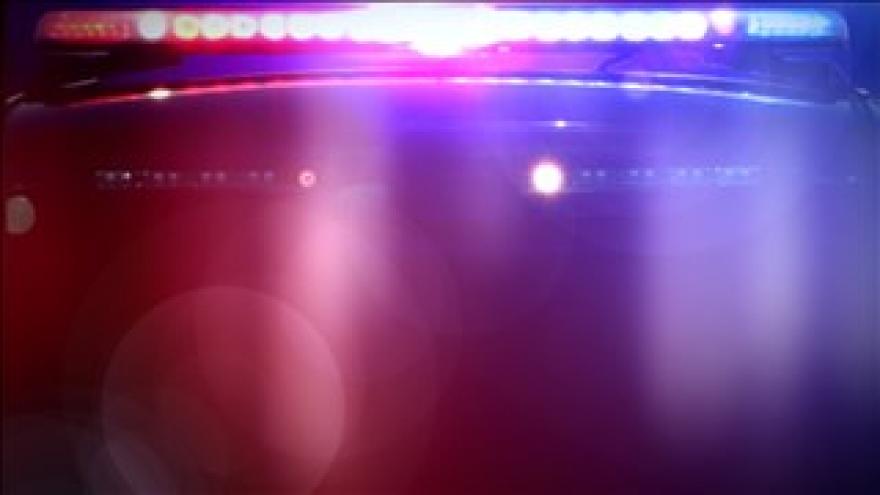 Police and medics responded to a call of a pickup truck crashing into a house Wednesday morning. It was later determined the truck had hit a tree in front of the house and never actually struck the home.

Officials on scene have confirmed the driver of the pickup truck has died.

Officials say it's unclear why the truck left the roadway. Officials have not determined if the driver experienced a medical issue.

The westbound lane of State Road 23 is closed in that area.

012620 Wintry mix/slick roads this morning, then a cloudy afternoon ahead