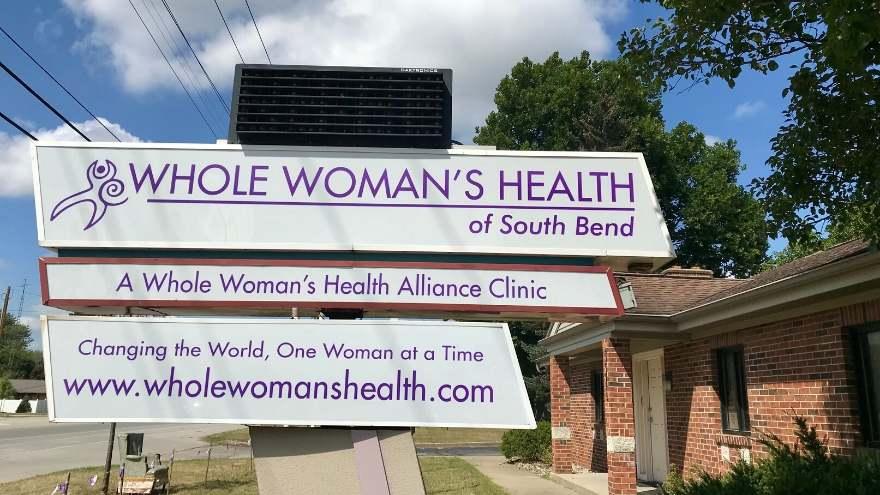 The Texas-based abortion clinic opened in South Bend with a provisional license and now provides chemical abortions to patients.

The clinic was initially denied a license because the state’s health department said it failed to provide requested documentation.

In August, the 7th Circuit U.S. Court of Appeals issued a preliminary injunction saying that the clinic could operate without the license on the basis that the licensing scheme was being used unconstitutionally.

A trial is slated for August of 2020 to decide if the clinic will permanently stay open.

Hill is now asking that the Supreme Court reverse the lower court’s ruling and give Indiana the authority to enforce its own licensing requirements for abortion clinics.

It is not known if the Supreme Court will take on the case.

StephanieLloyd 38 days ago
Curtis Hill did a number in Elkhart and now he's trying to pull another one! I'm sick of these old men trying to take away our rights! No uterus, no opinion!
Like Reply Delete

PEGGS gets a makeover, expands into space next door