18-year-old arrested after a traffic stop in Michigan City 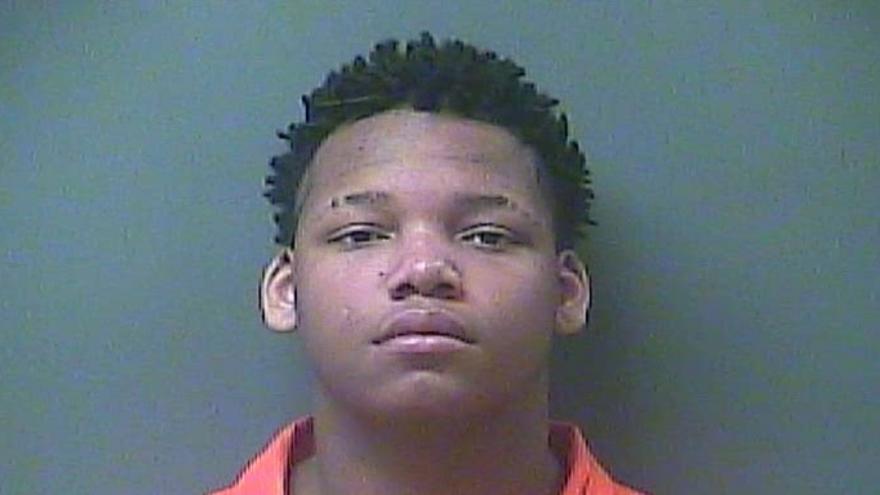 MICHIGAN CITY, Ind. – The Michigan City Police Department reported an officer initiated a traffic stop in the 200 block of South Porter Street after they observed a vehicle traveling eastbound with high beam headlights despite the presence of oncoming traffic.

The officer was assisted by another member of the unit and their K-9 during the traffic stop, conducting a free air sniff of the vehicle, stated the department.

The K9 alerted the officers to the odor of narcotics which led to a search of the vehicle that turned up drug paraphernalia and a handgun where 18-year-old Br’yon Mitchell, a Michigan City resident, was sitting as a passenger, stated the report.

Officials report that Mitchell was arrested on the preliminary charges of felon in possession of a firearm and obliterating identifying marks on a handgun.

The driver and vehicle were released after the traffic stop, concluded the report.

The department asks anyone with information on any case can contact officials via Facebook Messenger, the Michigan City Police Department crime tip hotline at (219) 873-1488, or through the WeTip Hotline for general crime at (800) 78-CRIME. You can always request to remain anonymous.