Woman dies after being rescued from house fire in Benton Harbor 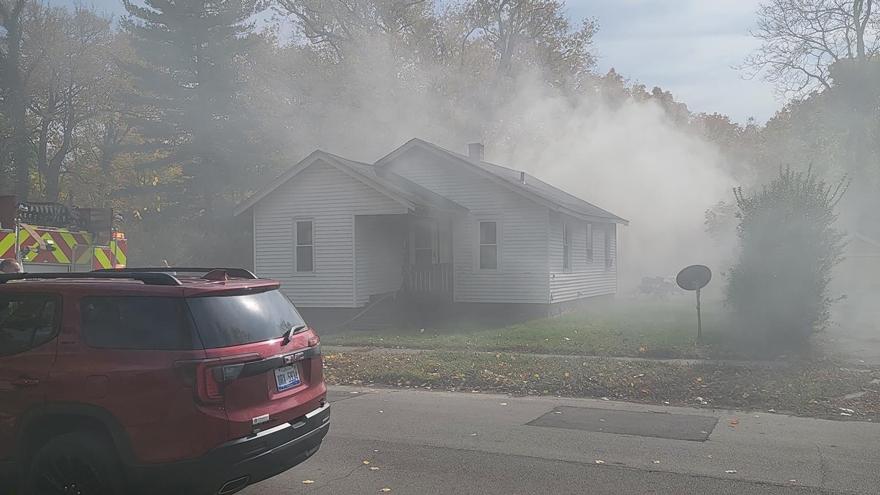 BENTON HARBOR, Mich. -- A 66-year-old woman died at the hospital after firefighters rescued her from her burning home Monday evening, according to the Benton Harbor Department of Public Safety.

Firefighters responded to a house fire in the 800 block of LaSalle just before 2 p.m. While checking the exterior of the home, the incident commander found a man trying to get into the back door, but had been overcome by smoke.

He told firefighters his wife was still inside.

Firefighters quickly located the woman and pulled her out of the home.

The search and rescue team began resuscitation efforts once she was safely outside the home.

When the ambulance arrived, they took over life saving efforts. The victim was resuscitated and was taken to a local hospital then airlifted to a Kalamazoo hospital for further treatment.

Later in the evening, the victim died at the hospital.

She died Monday night, one day before her birthday.