Woman arrested for allegedly attacking boyfriend with a baseball bat 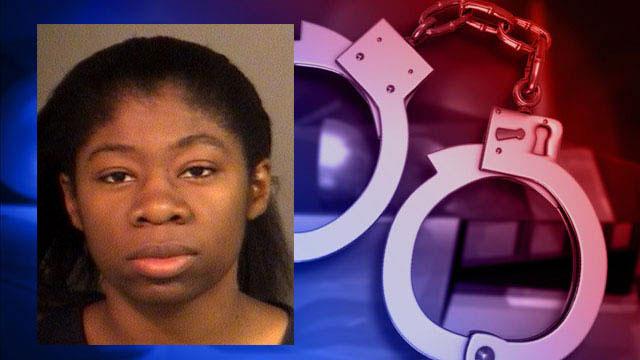 One woman was arrested Saturday morning after allegedly attacking her boyfriend with a baseball bat after he refused to let her have his phone.

South Bend Police were dispatched to a home on North Hill Street around 9:20 a.m. Saturday regarding a domestic battery call.

According to court documents, the victim told police he and his girlfriend, 23-year-old Marlanea Richardson, had gotten into an argument Friday night after drinking and he slept on the couch.

Upon waking up, the victim told police Richardson had asked for his phone and he refused to give it to her. The victim says Richardson became angry, grabbed a baseball bat, and began striking him with it.

The victim was struck several times in his head and body and complained of severe pain to his head, ribs, back, and arms. Police also observed a laceration to the victim's head.

Police say after entering the home and placing Richardson under arrest, she eventually admitted to striking the victim with the bat because she was upset with him.

Police say the bat, which was found under a blanket on the couch, was cracked and had blood on it.

Richardson was booked at the St. Joseph County Jail on a $3,000 bond and charged with battery with a deadly weapon.