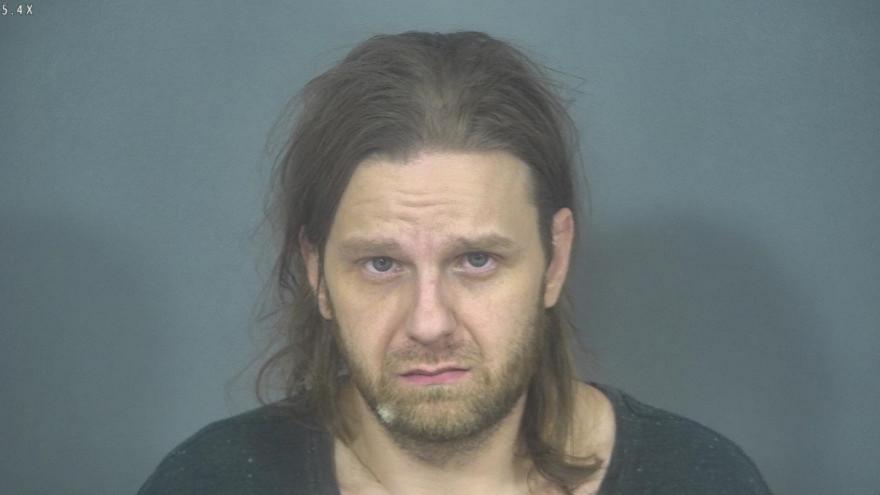 SOUTH BEND, Ind. – A Winamac man was sentenced to 97 months in prison after pleading guilty to possession of child pornography, the U.S. Attorney’s Office announced.

Terry Cottrell, 38, was sentenced to 97 months in prison followed by 10 years of supervised release.

Cottrell was also ordered to pay $39,000 in restitution.

In October 2019, law enforcement found over 9,000 images and seven videos of child pornography on Cottrell’s laptop and cell phone, according to case documents.

Cottrell confessed to having the images, reports said.

In 2003, he was convicted of breaking into a library to look up child pornography on a library computer, according to reports.