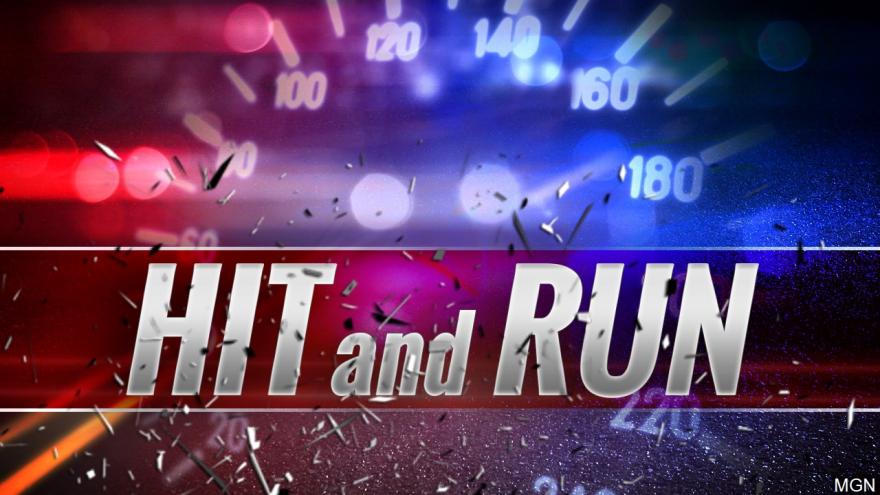 OSHTEMO TOWNSHIP, Mich. -- The Kalamazoo County Sheriff’s Department is investigating a hit-and-run resulting in injury that occurred on Wednesday morning.

The crash occurred in the 6500 block of Rose Arbour Ave. after a man was hit by another driver while standing outside of his work truck. He sustained minor injuries.

Anyone with pertinent information is urged to contact the Kalamazoo County Sheriff’s Office at 269-383-8821.