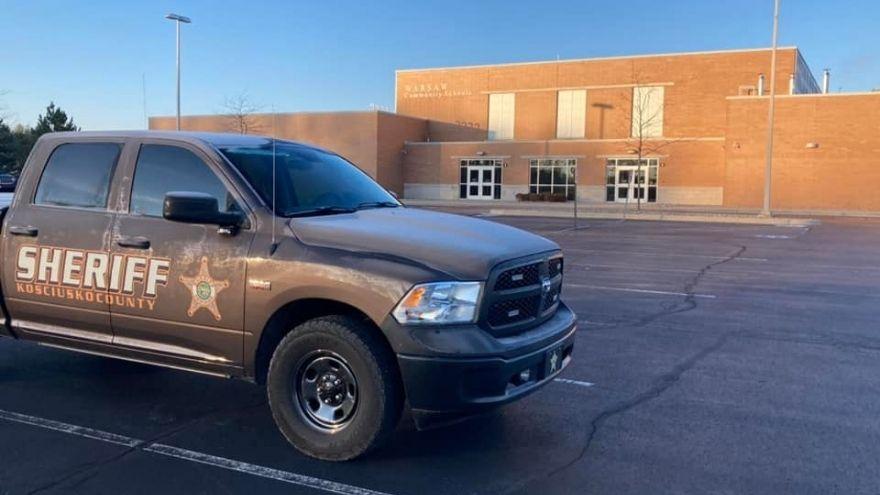 The Warsaw Police Department said Monday that it investigated a threat made last week against Edgewood Middle School and the Tippecanoe Valley School Corporation.

Police said they have identified and detained the student accused of making the threat. The student’s identity was not released.

The student has cooperated with the investigation, police said.

Investigators said the threat was sent through a social media app.

In a post to its Facebook page, the Kosciusko County Sheriff’s Office said there was additional law enforcement presence at both Tippecanoe Valley and Warsaw Community schools on Monday morning.