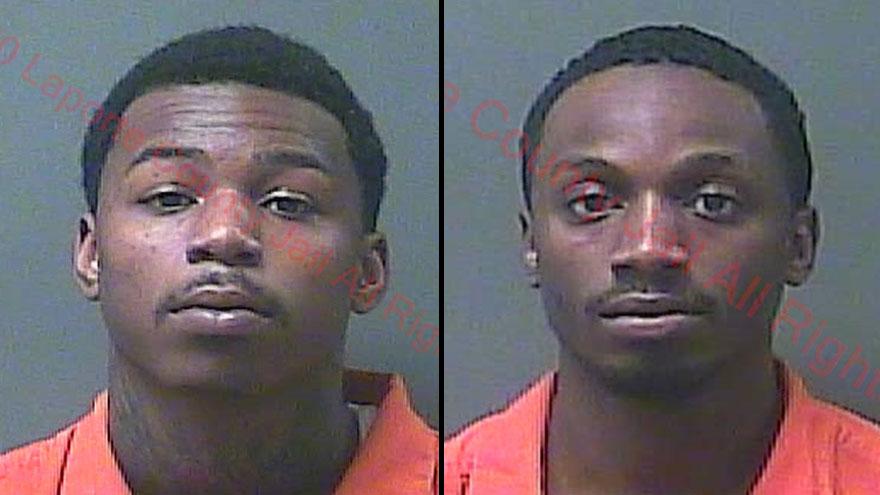 Michigan City Police have made two arrests in connection with the murder of Sirus Scott, who was shot and killed on April 5.

Christopher Deal, 20, was arrested on charges of aiding, inducing, or causing murder on Tuesday. He is being held in the La Porte County Jail with no bond.

Wright has been charged with murder. He is being held in the La Porte County Jail on no bond.

“The men and women of the Michigan City Police Department take it very personal whenever a violent crime is committed in our city. I watched as our personnel worked around the clock, without rest for several days until an arrest was made in this case. Our officers never seek accolades, but you can see a deep sense of pride in their commitment to keeping our city safe," said Chief Dion Campbell.