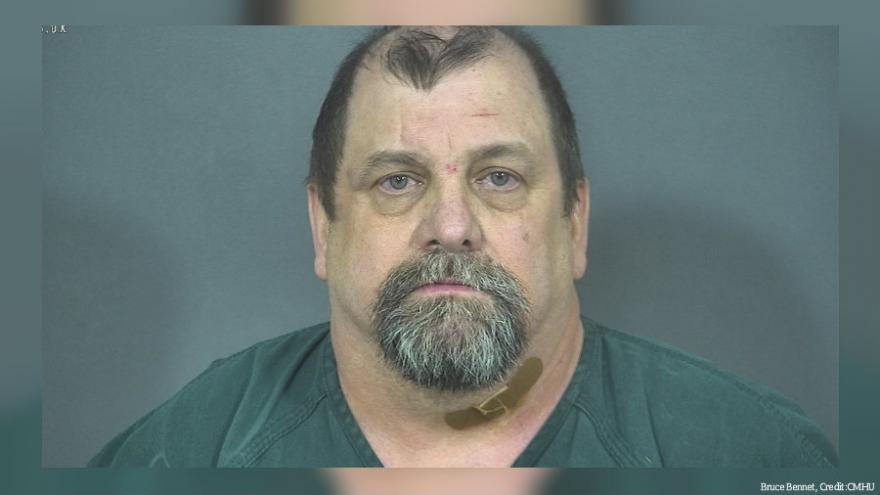 He was arrested on December 15 for preliminary suspicions of murder and booked into the St. Joseph County Jail where he remains in custody.

He was ordered to be held without bail.

Bennett’s arraignment is scheduled for December 17.

Police were dispatched to the American Legion Post 284 located at 23571 Grant Street just after 11:40 p.m. on December 14 for reports of a shooting.

Officers found that patrons of the establishment had detained the suspect and isolated a semiautomatic handgun.

Patrons were also attempting first aid on the victim, Theodore Braun. Braun died before he could be transported to the hospital.

An autopsy confirmed that Braun died from a single gunshot wound to the chest. The death was ruled a homicide.