South Bend man sentenced to over 4 years for firearm offense 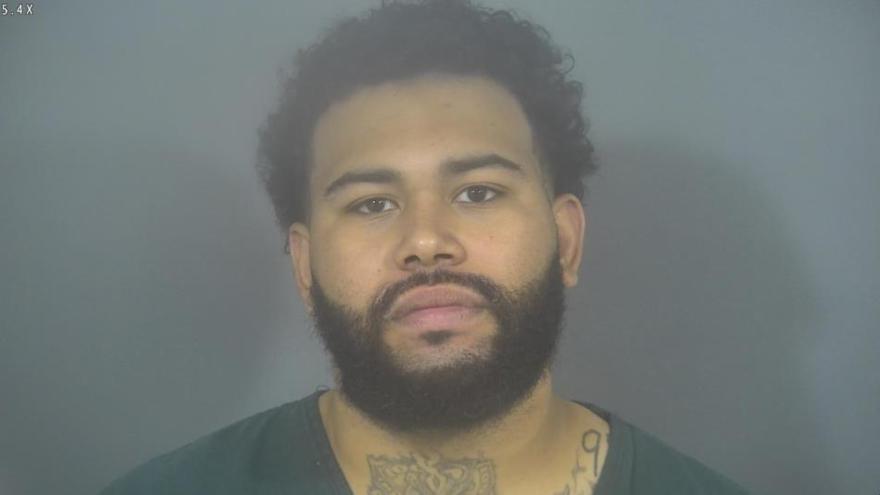 SOUTH BEND, Ind - A South Bend man was sentenced to over four years in prison after pleading guilty to being a felon in possession of a firearm, according to the U.S. Prosecutor's Office.

Eric Blackmon, 25, was sentenced to four years and nine months in prison followed by two years of supervised release.

In September 2022, Blackmon brokered the sale of a handgun to another person in Michigan City, according to documents in the case.

Blackmon brought his 9-millimeter firearm with an extended magazine to the handgun deal, reports said.

The semi-automatic firearm was recovered by law enforcement despite Blackmon's attempts to conceal it, according to reports.

Blackmon has prior felony convictions that prohibit him to be in possession of a firearm, according to case documents.