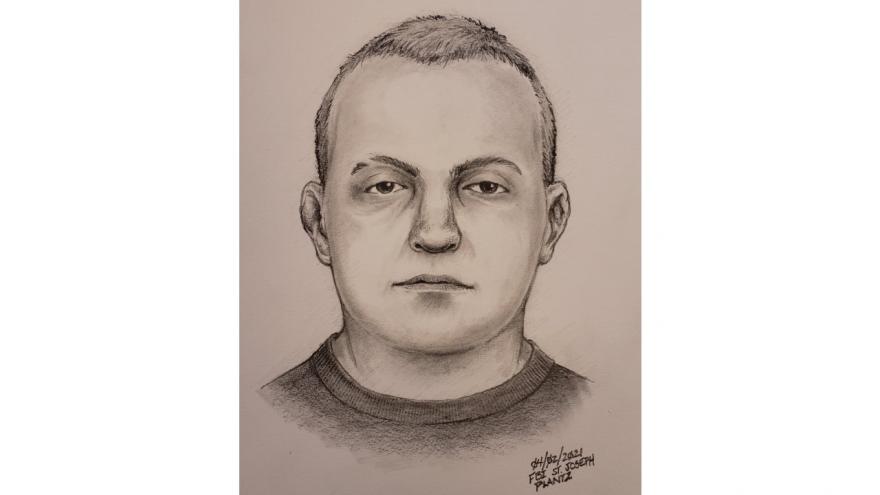 BERRIEN COUNTY, Mich. – The Lincoln Township Police Department and the St. Joseph Office of the FBI have released a composite sketch of the suspect involved in the assault at Grand Mere State Park on April 1.

Investigators were able to gather the following information regarding the appearance of the suspect during an interview:

The assault occurred at approximately 8:32 a.m. on the nature paths at the State Park.

You can also submit an anonymous tip online by clicking here.