Police: man follows victim home from casino before robbing her 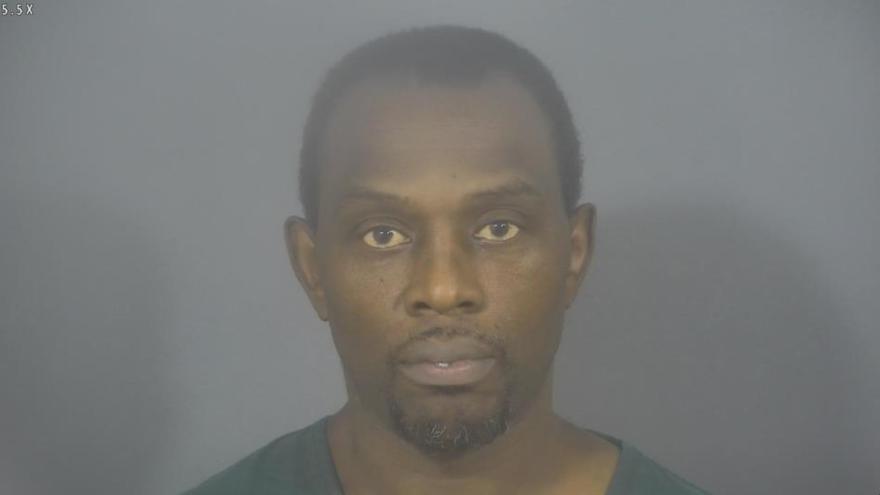 ST. JOSEPH COUNTY, Ind. - A man was accused of robbing a woman he had followed from a casino in Gary to her home in South Bend, according to the probable cause affidavit.

Solomon Evans Jr., 54, was arrested on one count of robbery resulting in bodily injury and one count of armed robbery.

On September 7, South Bend Police officers were called to a home on Foster Street after a victim reported an armed robbery of over $200,000.

The victim told police she returned to her home around 6 a.m. after a night of gambling at a Gary casino.

As the victim got out of her vehicle, she was approached by two men who robbed her at gunpoint, reports said.

The suspects allegedly assaulted the victim and then stole from her.

Surveillance footage near the victim's home captured the victim drive by and what looked like a Dodge Ram pickup truck follow after.

The truck then parked and turned off its headlights and taillights.

After about three to four minutes, the truck is seen driving in reverse down Foster Street.

Surveillance footage from the casino captured two men appearing to watch the victim while she gambled during the early morning hours of September 7.

The victim left the casino at approximately 5 a.m. EST.

At this time, two men were inside a black Dodge Ram truck in the casino parking lot.

As the victim drives out of the casino parking lot, the Ram is seen pulling out behind the victim.

The license plate on the Ram is registered to Solomon Evans Jr.

The victim told police that when she drove home from the casino, she got on the Indiana Toll Road at Portage and got off the Toll Road at the Notre Dame Plaza in Roseland.

The Ram reentered the Toll Road 15 minutes after exiting it, according to the logs.

When Evans spoke with police, he said he was at the casino that night and drove the Ram to South Bend to pick up a dog, according to reports.

The person he was picking up the dog from wasn't home so he left South Bend, Evans said.

Evans gave police the name of the person who had the dog and when police spoke to him, he said he wasn't home when Evans came by his residence and that he didn't know Evans went there.

The man was at work when Evans stopped by but told Evans he would be available that afternoon.

This is not consistent with when Evans drove to South Bend, police said.

The drive time it would've taken Evans to get to the man's residence from the Toll Road does not match the time Evans was reported getting off and back on the Toll Road, reports said.

Cell phone data from Evans' cellular provider also showed that Evans' phone registered near the Toll Road but never near where the man lived.