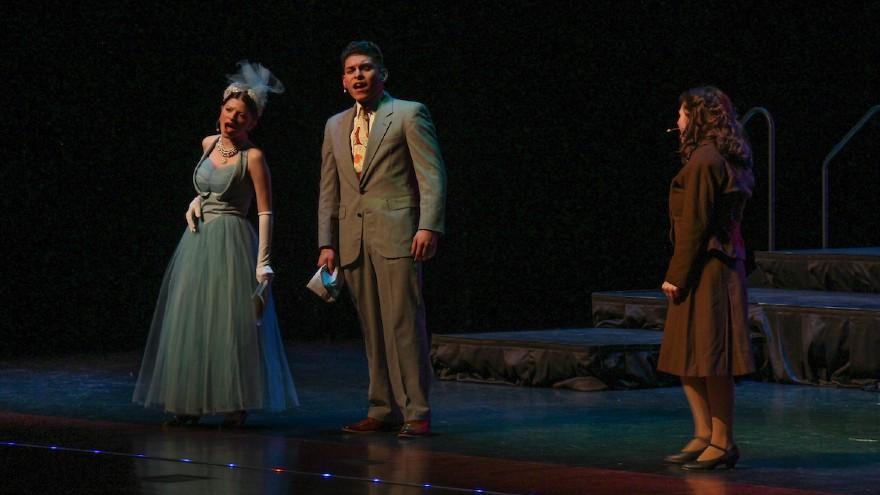 The award ceremony started with red carpet arrivals and was interspersed with several music performances by the nominees.

Other winning productions included Bridgman’s production of “Once Upon a Mattress: Youth Edition”, Dowagiac’s “Ranked: The Musical”, and St. Joseph’s “The Sound of Music”.

All nominees also received Red Hawk Scholarship from LMC, applicable to any three-credit course taken within the next four academic years.

"We want to foster the talent of these students and give them even more opportunities to learn and grow while building a sense of community in the arts that lasts well beyond high school," said LMC Dean of Arts & Sciences Kristopher Zook.

For more information on the annual WAVE Awards or to see how your school can participate, you can visit their application portal or call the Visual & Performing Arts office at 269-927-8876.